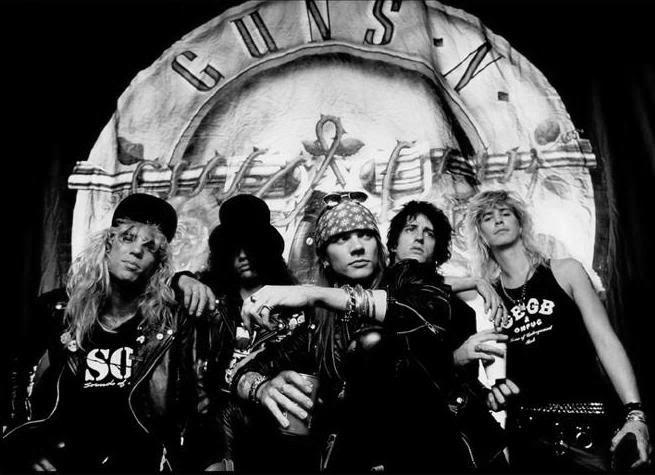 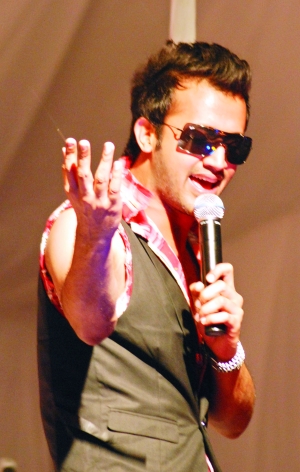 Pop singer Atif Aslam has said he will work on a fusion project with some members of renowned American hard rock band Guns N’ Roses. Terming the project a milestone in his singing career, he said that he would have the opportunity to work with the band’s former lead guitarist Slash, Gliby Clarke and Chris Martin.

Guns N’ Roses was formed in Los Angeles, California in 1985. Led by lead vocalist Axl Rose, the band has so far released six studio albums, three EPs, and one live album while going through numerous line-up changes and controversies since its formation.

Atif said by collaborating with Guns N’ Roses, he would try to bring closer the people of the USA and Pakistan.

He said he would also like to invite other prominent Pakistani singers and musicians, including those doing classical music, to join hands with him when it came to work with the western musicians. He said he had recorded a Punjabi track with some of the band members which was his own composition.

He said he had many acting offers from Bollywood but he did not accept these as he wanted to start his acting career from Pakistan. He said he acted in Shoaib Mansoor’s upcoming film ‘Boal’ (Speak up)