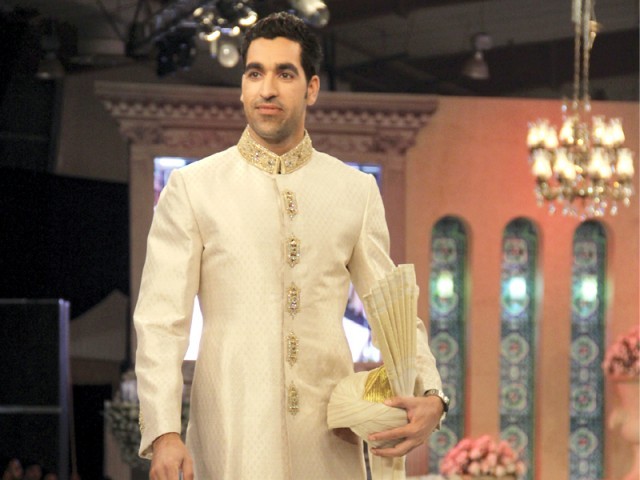 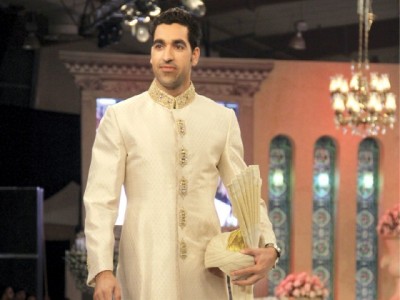 Although the three-day event Pantene Bridal Couture Week 2012 (PBCW) did not leave as much of an impact as we expected, it has left brides with more than a few trends to follow on their wedding days.

Besides the latest in ghararas and shararas, PBCW had plenty to offer in terms of entertainment value and theatrics on the runway. We’ve outlined some of our favourite bridal trends for this year as well as the unforgettable performances and show-stoppers from the show.

It’s an obvious fact that the colour red and Pakistani weddings go hand in hand. This year again, designers have stayed loyal to the hue and coloured up their ghararas primarily in blood reds but at the same time toyed with a few other colours for some extra oomph.

Since Pakistani weddings are all about song, dance and theatrics, PBCW took a cue and added the same kind of festivities to the show. In terms of dance performances, BodyBeat Dance Studio’s Breakhna & Zarmeena Yousuf entertained the audiences with “Nach Lay Meray Yaar”, Hasan Rizvi performed Bollywood number “Roop Tera Mastana” and his sister Komal Rizvi danced to “Lambi Judai”. Besides our local artists, Egyptian dancer Hamada charmed with his dance style, also receiving a standing ovation for his tanura dance. However, the highlight of the show was singer Alamgir’s performance on his classic number, “Main Nay Tumhari Gagar”. It was great to see him back on stage and rocking the scene as he did almost three decades ago.

From actors Ayesha Omar, Humaima Malik, Madiha Iftikhar to Nida Yasir and the evergreen Zeba Bakhtiar, all were show-stoppers for one designer or another. Apart from them, actors Sarwat Gilani, Ahsan Khan, Aijaz Aslam, Hira Tareen, Mehreen Raheel, Mani and Hira enthralled the audiences with their presence at the PBCW. Veteran film actor Javed Sheikh also made an appearance with Komal Rizvi.

But it wasn’t just the shiny and glamourous people from the showbiz industry who made appearances during the three-day event, boom boom Shahid Afridi was also seen on the red carpet while Umar Gul and Younus Khan made a splash on the ramp as well.