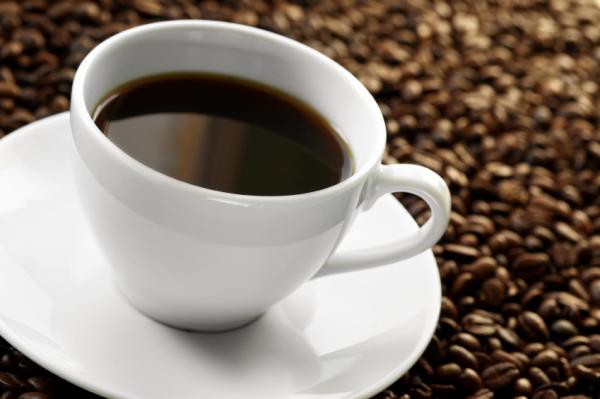 Results of a large new U.S. study confirm that sugary drinks are linked to a heightened risk of developing Type 2 diabetes, but shed little light on whether caffeine helps or hinders the process.

Among more than 100,000 men and women followed for 22 years, those who drank sugar-sweetened drinks were as much as 23 percent more likely to develop diabetes than those who didn’t, but the risk was about the same whether the drinks contained caffeine or not. And drinkers of both caffeinated coffee and decaf had slightly lowered diabetes risk.

“We found that caffeine doesn’t make a difference at all,” said the study’s lead author Dr. Frank Hu of Harvard University. “Coffee can be beneficial and the caffeine doesn’t appear to have a positive or negative effect on diabetes risk,” Hu told Reuters Health.

Numerous past studies have linked regular consumption of soft drinks – both sugar- and artificially-sweetened – to an increased risk of diabetes. Research over the past decade has also suggested that caffeine temporarily prevents the body from processing sugar efficiently. Those who live with diabetes deal with this problem all the time.

That at least suggests that caffeine in conjunction with sweetened drinks might raise diabetes risk even further. However, other research has found a protective effect from coffee and tea, suggesting caffeine does the opposite.

Hu and his coauthors wanted to know if people who regularly drink sugary and caffeinated beverages might only be exaggerating their risk of developing a disease that affects nearly 26 million adults and children, or about eight percent of the U.S. population, according to the American Diabetes Association.

Hu and his team have used this same dataset, which contains the health habits of mostly white health professionals, to suggest that regular coffee drinking in general is tied to lower diabetes risk.

But past studies, like the current one, have also found that the risk falls even lower if adults drink decaffeinated coffee.

“Our understanding of the body’s tolerance to caffeine is not complete,” said James Lane of Duke University. Lane has done short-term studies that linked caffeine to a disruption of the body’s ability to process glucose, or “blood sugar.”

This latest study suggests that people who currently drink sugary beverages could substitute unsweetened coffee or tea – though tea was associated with fewer benefits – instead.

Such advice could be important, since the number of Americans who develop diabetes has steadily increased, according to a study released earlier this month by the U.S. Centers for Disease Control and Prevention.

Diabetes can only be managed, not cured and its side effects range from high blood pressure to debilitating blindness.

“I’m disappointed that they are essentially repeating something they published several years ago. The bit about including sugar sweetened beverages and caffeine’s possible interaction with sugar and diabetes does not add something of great value,” Lane told Reuters Health.

At least one small, randomized two-month-long trial led last year by Rob Martinus van Dam of the National University of Singapore, also a co-author of the current study, found that caffeinated coffee did not seem to affect glucose levels in the blood.

Van Dam told Reuters Health that the next step toward establishing a direct link between caffeinated coffee and reduced diabetes risk would require a much larger study.

“We still don’t advise people to start drinking coffee if they do not already,” van Dam said.

People who want to lower their risk of developing diabetes could follow advice that has been better substantiated, such as eating large amounts of fruits and vegetables and exercising regularly.