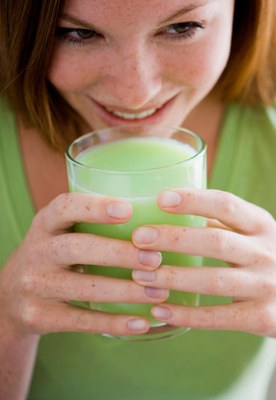 Atkins Diet, Lemon Diet, Cabbage Diet….There are so many of them one can follow for weight loss but If you’re looking for a quick fix, the Cambridge Diet is for you.

It involves eating (or drinking!) shakes, soups, porridge and bars all specially made by the Cambridge Diet team.

There are six different plans you can go on – a Cambridge Diet consultant helps you to decide which is best for you – but depending on your weight loss needs, you could be on as little as 440kcals a day!

The Cambridge Diet was launched back in the seventies by a man called Dr Alan Howard at Cambridge University (hence the name!) and since then over 25 million people have tried it.

The six diet plans range from 440kcals to 1,500kcals a day. The plans involve you either just eating the official Cambridge Diet food, or mixing in some low-calorie normal meals too.

The good news is that all the plans are nutritionally balanced – meaning they have the recommended daily allowance of vitamins and minerals. The diet is designed to put your body into a state of mild ketosis. Sounds scary, but what it actually means is that your body starts having to break down your fat for energy.

If you want to try out the diet, you have to get in touch with a Cambridge Weight Plan consultant, who will weigh and measure you, and decide which programme suits you best.

The shakes, soups and porridge come in handy little sachets that you mix with water, but aren’t famed for being the tastiest meals out there.