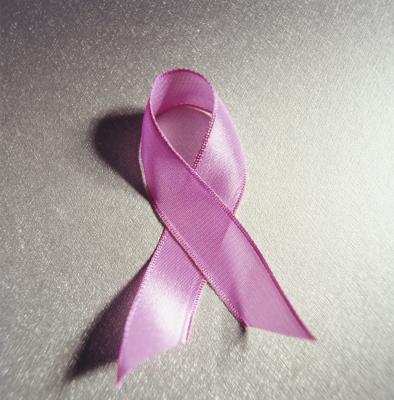 Body fat produces hormones that increases breast cancer risk, says diet expert. While we’re all for being proud of our womanly curves and not succumbing to size zero nonsense we are just as vehemently opposed to the idea that super size is any better than super skinny.

Now experts have discovered a link between body fat and breast cancer, there’s never been a better time to start shedding the pounds in the name of health not vanity.

The hormone estrogen “fuels” a large proportion of breast cancer cases, and overweight women tend to have higher levels of estrogen, heightening their risk of developing and dying from breast cancer, according to Will Williams, scientific adviser for the All About Weight organization.

Mr Williams was commenting on an Oxford University study funded by Cancer Research UK, involving thousands of post-menopausal women, which has revealed “just what a huge influence your weight has on your risk of developing breast cancer”.

Mr Williams warned that the study “quantifies obesity as being the most important of the three modifiable risk factors for breast cancer – the other two being alcohol and smoking”.

In the British Journal of Cancer the study researchers explain that one in eight women in the UK develop breast cancer during their lifetime, and it has been ascertained that in most cases the cancer is down to hormone levels.

Women with high levels of estrogen and testosterone have a far higher risk of breast cancer – and the levels of these hormones are increased if there is too much fat stored in the body.

“It was found that women with a BMI (body mass index) of 25 or more had higher levels of hormones and also a higher risk of certain breast cancers,” said Mr Williams.

It’s not just women at risk

“Scientists now accept that fat tissue is not a benign energy store, as was previously believed. When you carry a lot of fat it functions as a very active endocrine organ, which means it produces hormones and other signalling molecules that promote inflammation.

This not only contributes to a variety of health problems, but also can make it easier to keep gaining weight, and ever harder to lose it.”

Lose weight, not your life