Warning: Invalid argument supplied for foreach() in /home/rewaj/public_html/wp-content/plugins/hyper-cache-extended/cache.php on line 392
 Get your groove on! - Rewaj | Women Lifestyle Skip to content 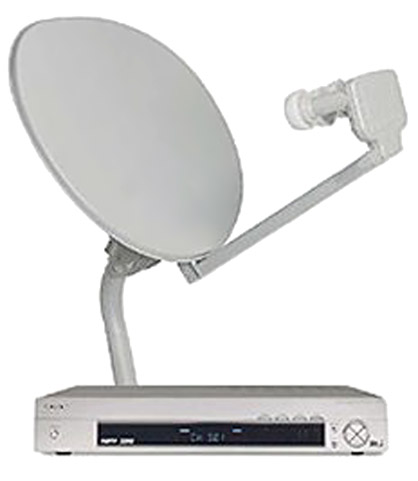 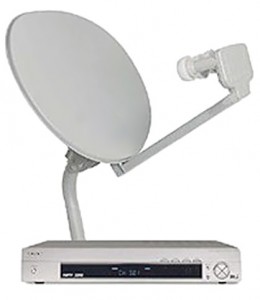 Satellite TV channels and the onslaught of dance shows on them has made popular the once taboo concept of free expression through the body, as leading choreographer’s are beginning to provide classes following growing public interest in dancing.

“It’s a unique time in Lahore and Pakistan, as people are becoming more aware and interested,” says renowned film choreographer Pappu Samrat, who has one of the most popular academies in Lahore. “It’s weird. What has happened is that televised dance competitions have created a craze, and people are more interested in dance.”

Pappu Samrat comes from a family that has been closely associated with the film choreography industry for several generations through Ashiq Hussain, who is Samrat’s grandfather, while his nephew Vicky Samrat has also been making waves with his innovative dance styles.

The rise in popularity is visible at his Iqbal Town dance studio. Typically, each of his classes have around eight to ten serious dancers while the numbers swell during the school vacations and holidays. Samrat explained that many choreographers have set up studios or started teaching around the city, which has increased accessibility and participation in the art.

“Parent’s are taking an interest and encouraging this trend,” said Samrat, who also provides free professional training to qualified talent. “To become a professional, one or two years of hard training is required. But most people come here on their own to learn dance, and salsa has become popular as well.”

Despite this, Samrat maintains that current interest has been directed towards Indian and modern dance specialties, while classical dance arts still garner limited interest.

Nighat Chaudary, who is considered the top classical and khattak dancer, has worked on several initiatives to promote classical and indigenous dance skills through her studio classes and the NGO called the National Arts Foundation. She also teaches dance at the Lahore Grammar School in Defense.

Chaudary feels that while parents do sign their children up for classes, the art is not pursued in the long term, which is detrimental to the preservation of classical dance. “Parent’s are looking at dance from an entertainment perspective rather than an art perspective.

Chaudary said that the major issue that classical dance faces is that there is a lack of academic perspective – there has been no effort to preserve local classical dances. She also highlighted the fact that there are no qualified choreographer’s to teach such dances.

On the contrary, Ayeshah Alam Khan’s Knowledge Factory has also recently launched workshops for people of all ages to learn South American dances. This initiative, which is being done in collaboration with ActOne, has accumulated 17 local and international instructors offering over 25 different forms of dance.

For the classes, Khan has enlisted Hasan D, a renowned salsa expert from Karachi and Beatriz Franco, who is a Latin ballroom expert from South America, for tango. Five-day courses for tango, salsa and zumba are being offered. Khan also plans to collaborate with khattak choreographer Naheed Siddiqui in the future.

“There are programs for people of all ages. The response from Facebook has been tremendous,” said Khan. “Tango is a stricter dance form, as it has an element of emotions and intimacy, so couples are recommended for that.”

Khan see’s this increased interest in dance as a positive thing for society, as she says, “Dance provides people with a creative outlet. It’s a natural thing that can increase confidence.”