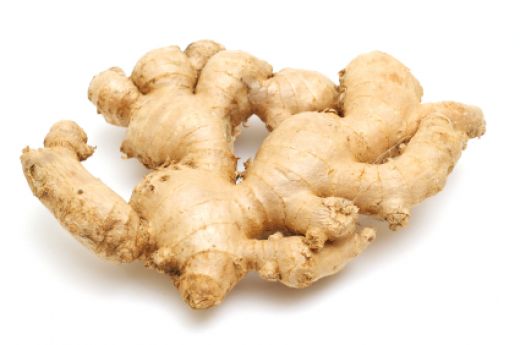 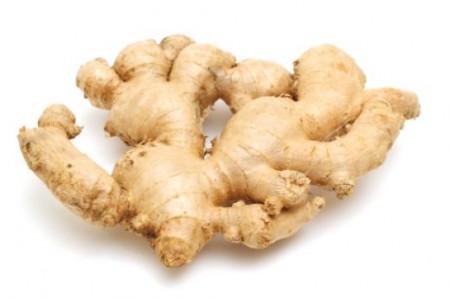 Zingiber Officinale or Ginger is known for its pungent taste and medicinal properties. The plants botanical name is thought to be derived from its sanskrit name ‘singabera’. Basically Ginger belongs to the Turmeric family. The plant’s under ground stem is used for medicine and flavouring. Ginger is a perennial plant.

Ginger is said to have originated in china. The Chinese have relied on ginger as a medicine and flavouring agent for more than 2000 years. Although a native of southeast Asia the top commercial producers are India, Jamaica, Indonesia, Australia. Ginger adds a special flavour to the food.

Its available all around the year. Ginger is also available in several other forms including crystallized, candied and pickled ginger. Fresh ginger can be stored in the refrigerator for up to three weeks if it is left unpeeled. Stored unpeeled in the freezer, it will keep for up to six months. Dried ginger powder should be kept in a tightly sealed glass container in a cool, dark and dry place. Ginger is also used for flavoring cookies and cakes. Ginger can be freshly grated and used in cooking.

Ginger contains approximately 1-4 % of volatile oils. These oils are responsible for its medicinal values. The health benefits of ginger come from the gingerols and shogaols, that give ginger its spicy and pungent taste. Ginger does not interact with any other nutrients or drugs in the body and hence is very safe.

Ginger is very effective in curing gastrointestinal distress. Ginger’s anti-vomiting action has been shown to be very useful in reducing the nausea and vomiting of pregnancy. The ‘Gingerols’ present in ginger reduces the pains in people with osteoarthritis or rheumatoid arthritis. Ginger’s therapeutic properties stimulate circulation of the blood, cleansing the bowels and kidneys.

Ginger promotes sweating which is helpful during Influenza. The sweat contains potent germ-fighting agents. While sweating the Dermicidin that is manufactured in the sweat glands are transported to the skin surface which helps fight bacteria like staphylococcus. Ginger is the best medicine for relieving motion sickness, nausea, dizziness, controlling pain etc.