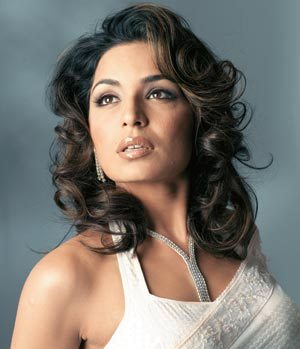 Winter is around the corner and weddings are in the air. Lollywood actors — who frequently claim they are set to tie the knot — talks about their future marriage plans and projects.

I am currently shooting for my upcoming film Numberdarni which has been directed by Masood Butt. The current season is good for outdoor shoots and directors are making the most of this opportunity. I do not intend to get married in the next five years although I have received thousands of proposals from people who have contacted me through my website.

I am winding up my pending work in Pakistan and preparing to leave for India on November 13. One of my primary objectives of traveling to India is to look for the right opportunities and projects that I can take on.

I am too young for marriage right now and I have no plans of getting married in the next five years. But you never know; if I find someone before that then I might just get married.

I would like to marry someone who is artistic and creative. I will not quit showbiz and am going to stay in this field even after getting married because I love my work and enjoy it .

Veena Malik is currently in India for the reality TV show “Bigg Boss 4”. The actor is engaged to businessman Faisal Akbar Khan, but her manager has said that Malik doesn’t plan to tie the knot in the near future.

The actor and producer is currently working on some projects in the US.

A source close to the star said that Reema is working to complete Love Main Gum, a film which she has produced. The source added that Reema doesn’t have any plans to marry in near future but when she does, it will be to an intelligent man who loves her.

Zara Sheikh is working on a British film that is based on the lives of people of different nationalities who reside in England.

The actor said that she is working on her career and doesn’t intend to get married in the near future.

Sheikh is also an artist and says that while she paints for pleasure, she would like to hold an exhibition of her work when she gets time.