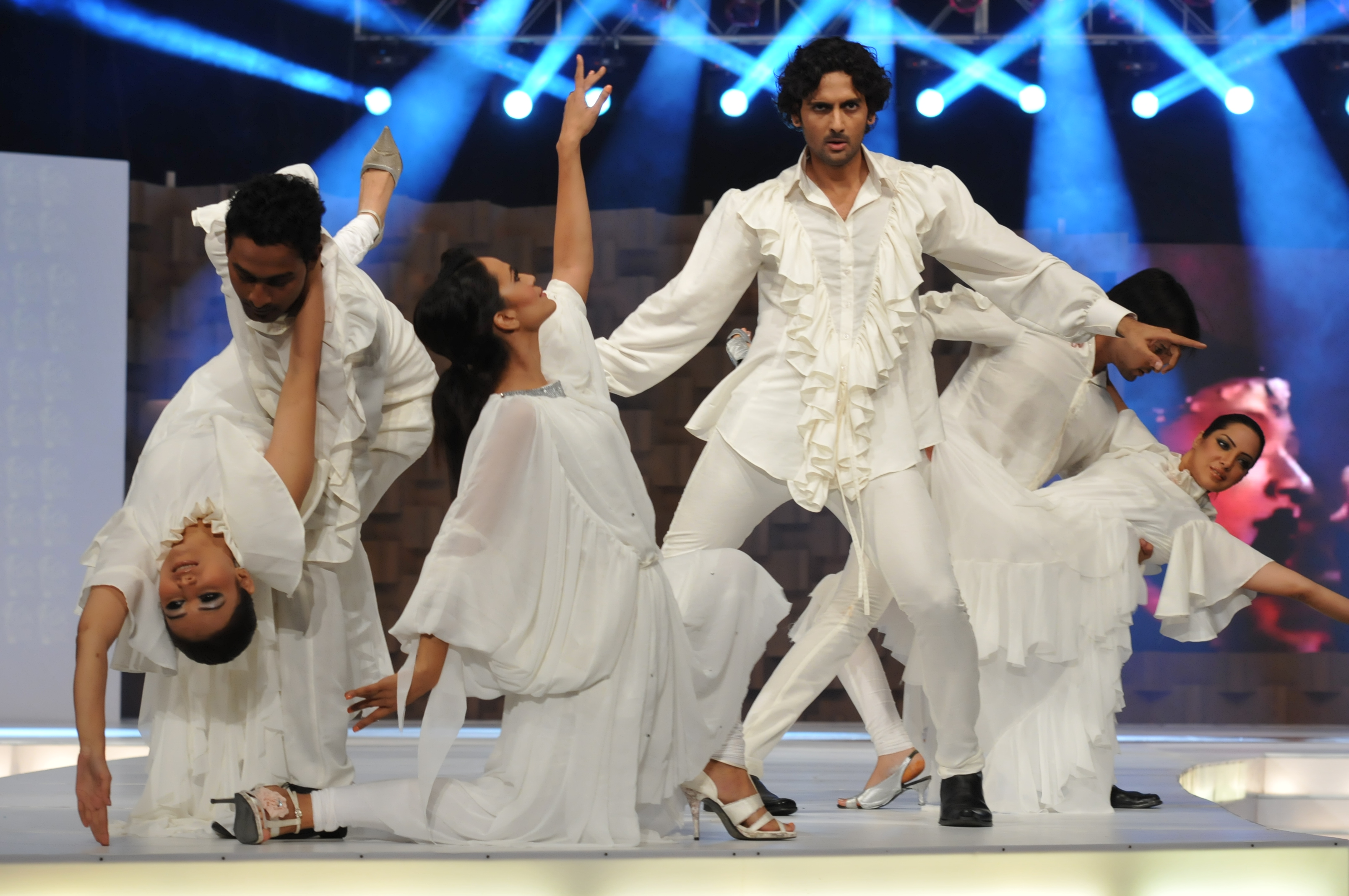 The 12th LSA, slated to be held next month will have exhilarating dance performances from Divas of Lollywood. The new Lux girls chosen to showcase their skills at Pakistan’s most coveted awards show are, the gorgeous and stunning beauty of Pakistan Film Industry Humaima malik and the glamazon of Lollywood, Aamina Sheikh. 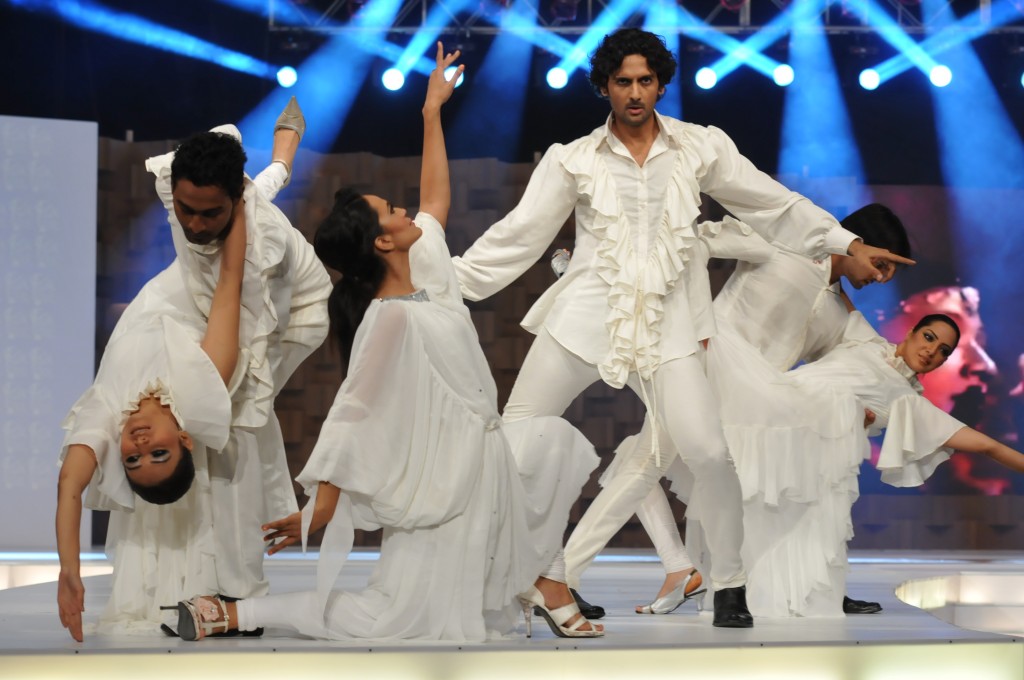 The energetic and enigmatic Humaima was also a part of Lux style awards 2012, where she rocked the stage with her amazing dance performance with Ali Zafar. Humaima is busy these days in her film shoots abroad, but she will be coming to Pakistan to perform in Pakistan’s biggest entertainment awards.

Aamina Sheikh, the actress who bagged “The best actress award” at the New York City International Film Festival, has been a part of Lux Style Awards for the past 2 years. Her first performance was in LSA 2011 where she performed with her real life hero Mohib Mirza. The performance was based on the songs of great legendary singer Mehnaz who was joined by Fareeha Pervaiz & Sanam Marvi. The real life couple amazed the audience with their stunning and beautiful performance. 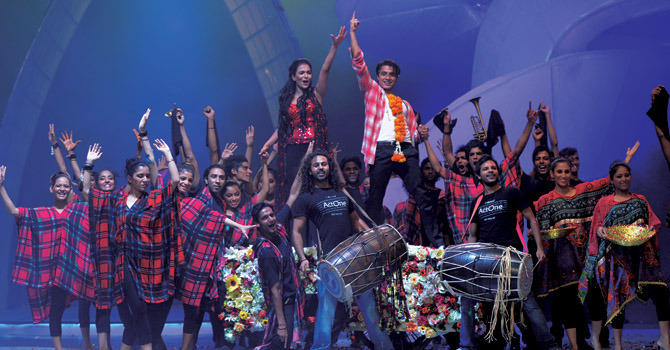 The 12th Annual Lux Style awards will be much more rocking and entertaining, but let’s see what more surprises do the awards office has for us as Pakistan’s expectations are high as to what they have to offer us in the 12th