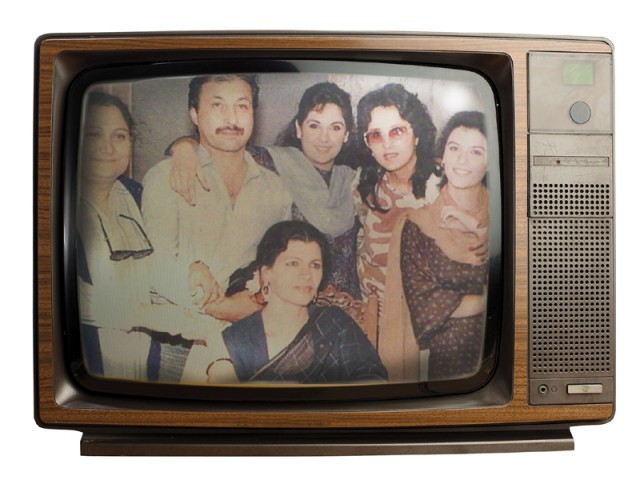 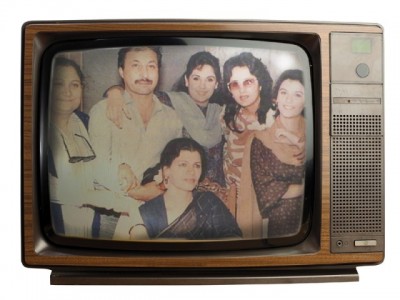 My mother tells me they had to reprint her cousin’s wedding cards to include the message that television screens would be put up at the marriage hall. The last episode of the epic drama “Waris” was due to be aired that night and who in their right minds would want to miss it?

Such was the zeal and aura of a Pakistani dramas back in the 80s and 90s. “Roads would clear up and there would be absolute silence in homes from 8 to 9pm, when the dramas aired,” recalls my mother.

So what happened to our dramas? Is it the Indian invasion, the onslaught of multimedia or the ubiquity of television that made our dramas lose the veneration that our parents speak of?

“The television used to be a novelty back in the day, so anything that aired was viewed with enthusiasm,” says television director Vasay Choudhary. “People typically ignore this crucial aspect when discussing the glory of old dramas. Yes they were good, but all of them were produced by the state television network where the drama teams were official employees and had enough time to take each project individually,” he explains. Choudhary believes that the mass production of television dramas has compromised the quality which was seen in dramas during the 90s.

Sarmad Khoosat, son of the veteran actor/comedian Irfan Khoosat says, “There’s no celebration around TV anymore as it used to be. It has become a wallpaper medium now. Also, previously there was nothing to do after sunset except watching TV since there was no cafe culture back then.”

The younger lot of directors agrees that not every drama produced these days is a milestone, but argue that neither was every production from the previous years. “Fifteen dramas out of a myriad produced during the 30-year reign of state-run television stood out. If you compare it to the 11 memorable ones that stood out in the last three of four years, you will realise that the average is the same,” explains Choudhary. His peer Khoosat agrees, “Dramas like ‘Meri Zaat Zarra-e- Benishan’ and ‘Humsafar’ are currently enjoying the same status as dramas like ‘Tanhaiyan’ did for us. Our productions will also become memory for a whole different generation.”

Legends holding on to the past

The king of all playwrights, Anwar Maqsood, however, has a very different take on contemporary dramas. “The fall of Pakistani drama is as poignant and powerful as the fall of the Roman empire,” he states. “The race for ratings has ruined us, and the quality and the art of storytelling in a drama has suffered because now people are now more concerned with the numbers than the craft.”

Maqsood is particularly critical of dramas that are shot in exotic locales because he feels that these dramas are disconnected from the reality of 80 per cent of Pakistan’s population. His dramas gained prominence for their simplicity and believability. “We shot ‘Half Plate’ in one room with Khalida Riyasat and Moin Akthar and that play had 80 reruns on TV and its script was sent to the Lucknow University to serve as a guide to theatre students.”

On the other hand Choudhary states, “Television had a very theatrical approach back then where each scene was very well thought out. Unlike the veterans who had other jobs to fall back on, contemporary drama actors work full-time. Also, with the plethora of channels, there is no time to rehearse and actors look at scripts on the set, perform there and then and leave.”

It is this mass production, Maqsood laments over, along with the flamboyance and a near vulgarity that has now seeped into our dramas. “What the dramas today show is a future that we would like to have but cannot have, so it creates a frustration in the audience.” Maqsood was so appalled by the current situation that he stopped writing, but now after 10 years has produced a drama that is expected to be on air in January 2012.

Despite his criticism though, he is sanguine about the future prospects of the drama. “When things get completely destroyed, hope emerges from the ashes,” he says philosophically.