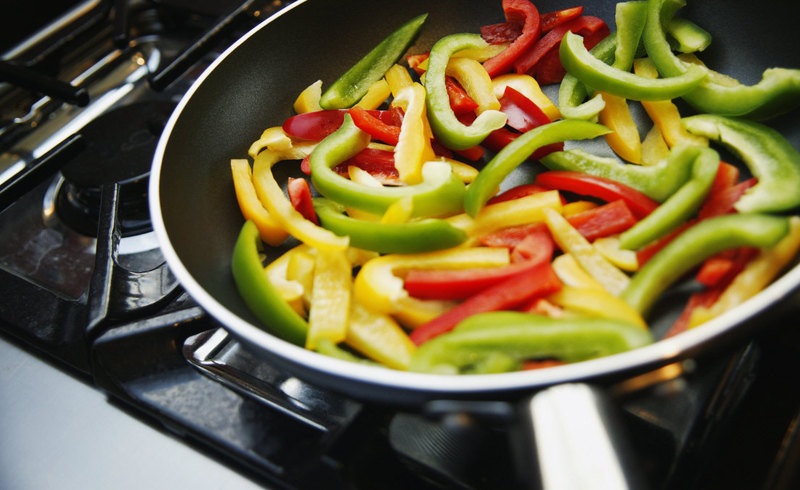 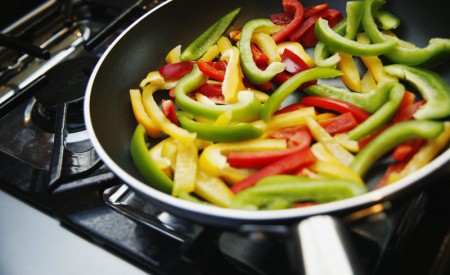 I love vegetables and my favorite way to prepare most veggies is to simply saute them in a bit of olive oil. I rarely boil veggies but sometimes I microwave them. Which method of cooking actually maintains the most nutrients and which causes the most loss?

A new study in the Journal of Food Science published by the Institute of Food Technologists (IFT) looked at just this question. They analyzed 6 different cooking methods with 20 vegetables to see which would be the best. The cooking methods were boiling, pressure cooking, baking, microwaving, griddling (I think that means saute in pan on stove), and frying.

Vegetables have so many important nutrients, and one class is the antioxidants. Some antioxidants are very finicky when it comes to absorption and holding up in heat. Others actually do better when they are heated.

Here is what they found: