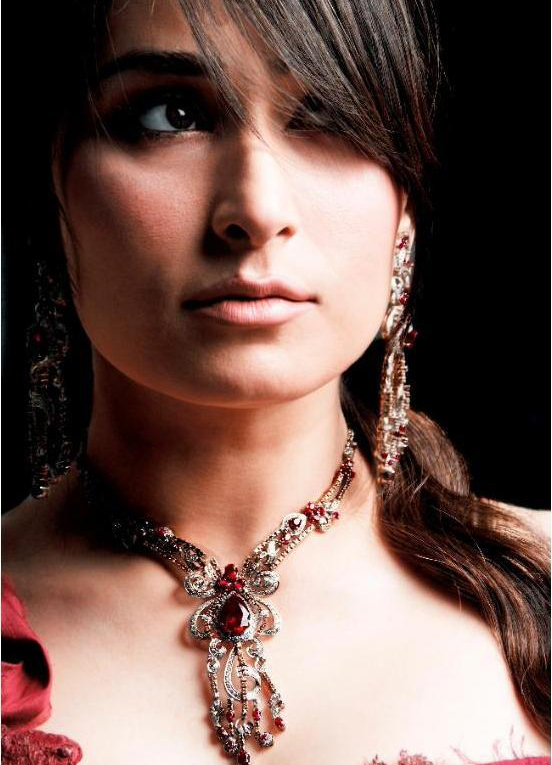 However, reliable sources close to Dr Shabab confirmed the event when talking to The News Tribe. The sources said that wedding cards have also been published, but without bride’s name.

The sources said that chosen people have been invited for the wedding of Reema Khan, the Golden Girl of Pakistan Film Industry, the epitome of Professional Excellence and a rare combination of Beauty and Brain.

It is pertinent to mention here that Reema’s wedding news with Dr Shahab were surrounding in the media from six months.

Dr. Shahab graduated from Dow Medical College Universityof Karachi, Pakistan and then came to the United States for further training in cardiovascular diseases. He did his Internal Medicine residency training at the University of Michigan Medical Center. He was awarded the Outstanding Resident of the year Award at Michigan and was offered the position of Chief Medical Resident. It will be the second marriage of Dr Shahab, the sources added.