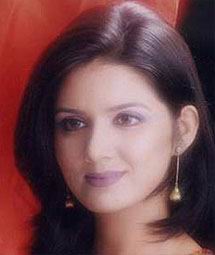 Actress turned director Sawera Nadeem, after passing out from the NSD, Delhi’s National School of Drama ,is on her new project these days which is based on Thomas Hardy’s novel “Far From the Madding Crowd”, written by a new talent Ali Arif.

According to the Daily Times, Sawera also plans to direct a production of Jane Eyre by Charlotte Bronte, a new adaptation to be written by Karachi-based artist and author Khurram Ali Shafique.

Both adaptations were still in progress so she could not give a definite date for completion, she reportedly said.