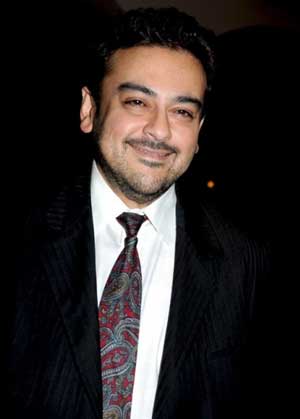 Adnan Sami Khan is in trouble again. The India-based Pakistani singer is not allowed to leave the country. On Thursday, June 2, the Mumbai sessions court rejected his plea to travel overseas for one-and-a-half months to perform. The restriction comes in connection with a case of domestic violence filed by … Read more 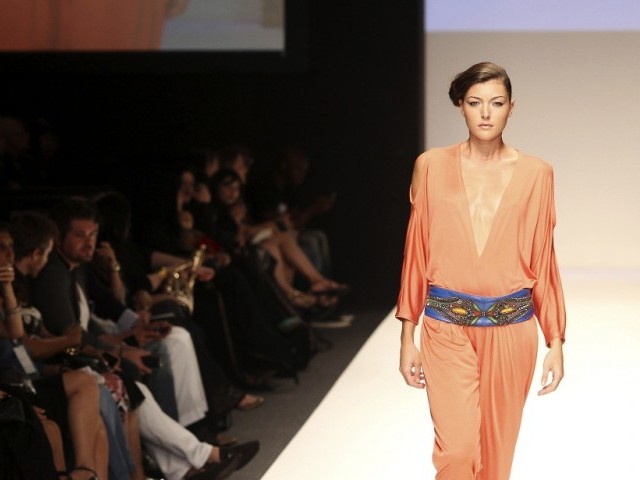 Statuesque models clad in black robes with strategically placed slits and headscarves boasting vibrant flashes of color sashay down a Dubai runway to the theme song for a James Bond movie. For the Dubai-based designers of the Rouge Couture line on display, the Western music combined with the unusual twists … Read more

Dubai: Before kicking off a thrilling live performance here, Pakistani Sufi singer Ustad Rahat Fateh Ali Khan dedicated the evening to the victims of the Mumbai terror strikes. The famous singer of many hit Bollywood songs expressed sadness at the loss of lives and expressed solidarity with the family of … Read more

In a strategic move hi-profile celebrities and real life lovers Kareena Kapoor and Saif Ali Khan will be performing for their first solo show in Sharjah. The deal marks Kareena and Saif’s venture into doing shows apart from films and endorsements together. Bringing Kareena and Saif together for live performance … Read more

Spunk and bold moves. That’s the new mantra of the Pakistani ramp. Models from Lahore and Karachi are wooing the world of international fashion. Meet Neha Ahmed. At 23, she’s already catwalked in Paris and Dubai. Next month, she’ll do a show in London for designer Hasan Sheriyar. “We’re getting … Read more

One of Lahore ‘s premier custom design furniture houses, Rendez-vous d’Interieur , will be showcasing the best of their 2007 collections at an exclusive charity exhibition this November in Lahore at their flagship defence store. All proceeds from the exhibition will be donated towards cancer research and development. The furniture … Read more 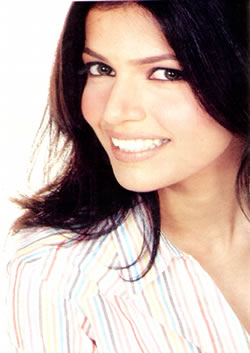 Charged with verve and ambition, Quratulain Khan, better known as Annie, has all the ingredients needed to take her to high places. Soft spoken and lady like she commands respect as a producer at HUM TV, and glamorous and confident, she is a woman to be noticed on the catwalk … Read more