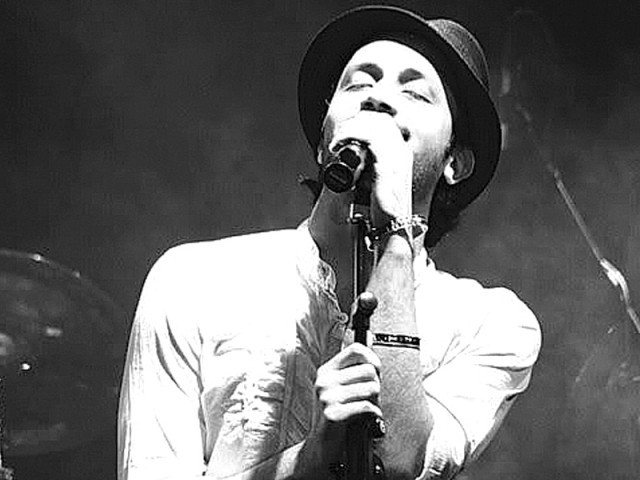 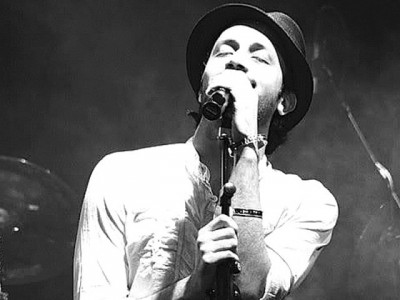 After a long lull in Pakistani cinema, Bol has finally given the masses a reason to flock cinema halls. Maestro Shoaib Mansoor, who created a furor amongst the public with Khuda Ke Liye, is finally releasing his new film after a hiatus of five years. Bol goes on floors nationwide today, June 24, and the public is as excited as the film’s actors about its release.

The cast includes stalwarts like Irfan Khoosat and Shafqat Cheema. Humaima Malik plays the role of the lead female protagonist and Iman Ali, who also had a prominent role in Khuda Ke Liye, features as a dancer. Additionally, iconic singer Atif Aslam and VJ Mahira Khan make their acting debut in the movie.

The videos of the movie’s songs, which were leaked earlier, have also been creating a buzz amongst audiences. The chemistry between Aslam and Khan is certainly refreshing in the videos for “Hona Tha Pyar” and “Aaj Bol Do”.

The Express Tribune spoke to the two young stars about their experience of working in the year’s most awaited film. Aslam explained why he excitedly seized the opportunity to work in Bol. “When Shoaib Mansoor approached me, he explained that my character will give people a reason to smile and inspire them to speak out. After hearing this, I accepted the role right away,” said the iconic singer.

Aslam, who is hugely popular across the border, preferred Bol over other offers that came his way from India. “The reason why I am popular today in India is because of my initial success in Pakistan. So I will give precedence to Pakistani ventures. Even though I had offers, including one from Mahesh Bhatt, I preferred Bol,” he said.

Aslam, who also features as a playback singer on the soundtrack, confessed that he found acting far more challenging than singing. Yet, he said that he still enjoyed it immensely. “I was so engrossed in acting that I never wanted the shoot to end,” he said.

Even though Aslam’s role of a doctor is starkly different from his effervescent persona in real life, the singer was still able to relate to his character. “I haven’t played with pigeons in a village like I do in the film, but since I also come from a middle-class family, like my character, I am well aware of the hurdles and blessings one has in such an environment,” explained Aslam.

As far as his chemistry with Khan is concerned, the singer fondly said, “I guess only the audience will be able to tell whether we shared a good on-screen chemistry.”

Aslam was quick to add that working with Khan was great off-screen as well. The young VJ also concurred with Aslam’s opinion about their time on set. “It was excellent working with Atif,” exclaimed Khan. “Since this was our first acting experience, we really helped each other immensely. We laughed and sang and just had a great, fun time together.”

Elaborating on her role, Khan said that her character is of a girl from a conservative lower middle class background, living in old Lahore. She is a love struck girl who is yearning to experience the world,” she said. Mahira, who has a glamorous persona as a VJ said that she felt at ease in her modest character. “It was the easiest thing to put on a shalwar kameez because glamour is not really my thing. The hassle-free look was definitely a welcome change for me,” she said enthusiastically.

The nascent actor emphasized that the movie aims to highlight the stereotypes we deal with on a daily basis. “Bol tackles subjects most films don’t dare to venture into.

The movie is not controversial but it speaks about the situation that exists in our homes, yet we choose not to speak up about them,” Khan said. “It is a film that will provoke dialogue and that will be an achievement in itself.”