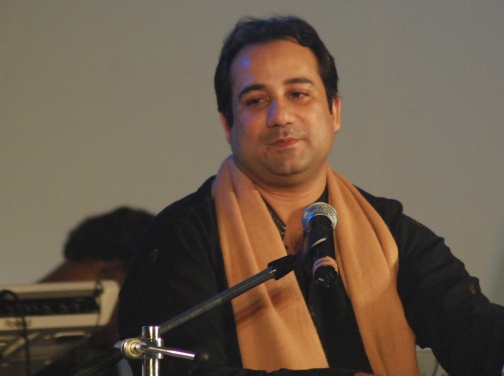 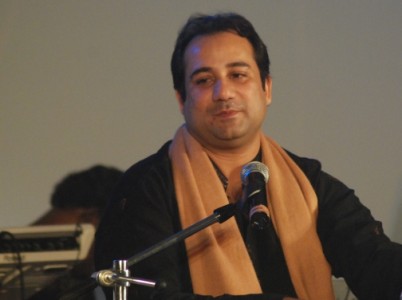 The Indian manager of Pakistani Singer Rahat Fateh Ali Khan has been killed in a road accident in USA early Sunday morning.

Two members of the Rahat Fateh Ali Khan band have also been injured in the accident.

The band had performed in Detroit on Friday and were on their way to Chicago, when the accident happened near Calhoun County.

One of the passengers, the manager Chitresh Shrivastava was pronounced dead on the scene.

Calhoun County Sheriff deputies said the vehicle lost control, went off the road and flipped several times. Witnesses who saw the accident said speed may have been a factor in the accident.