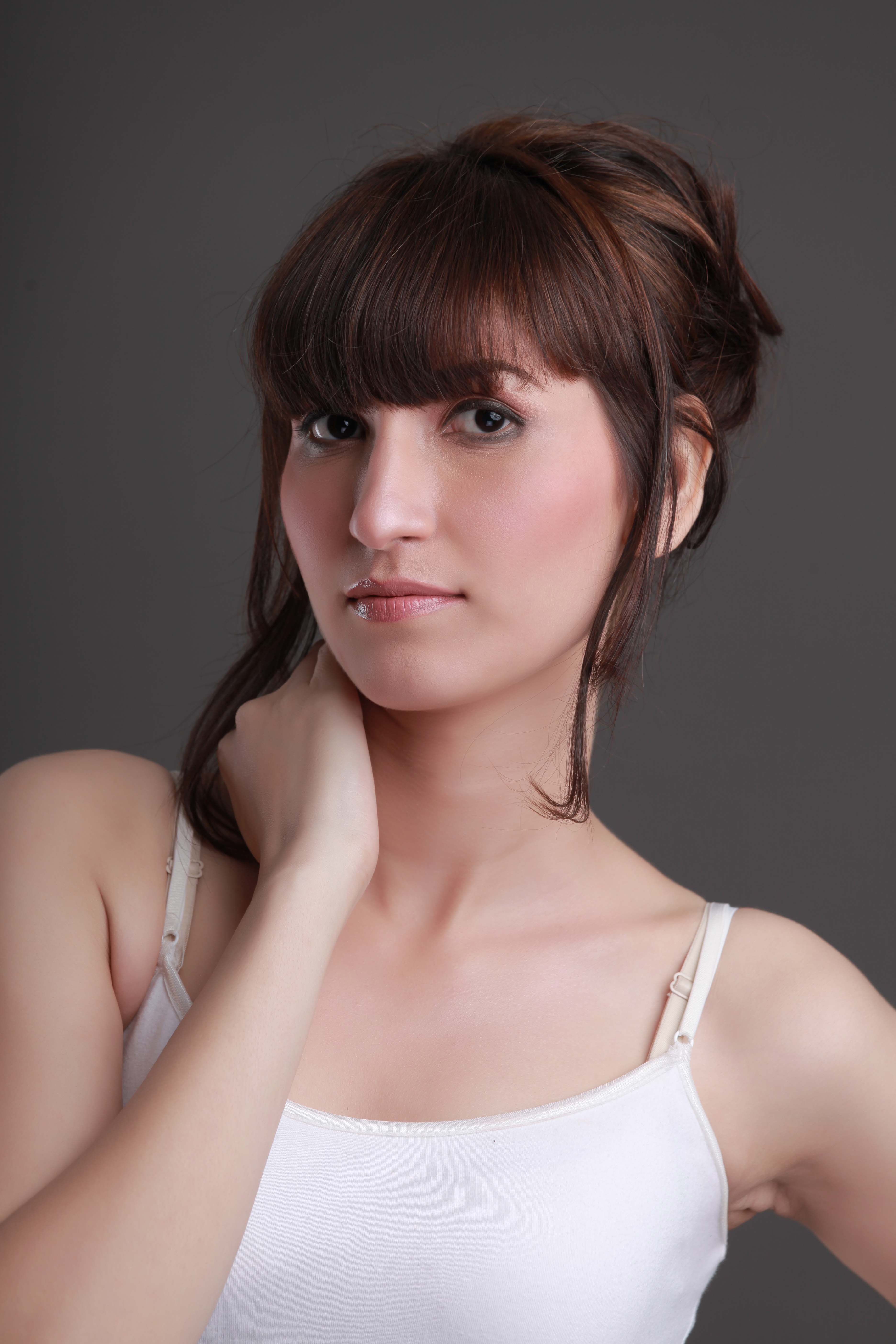 After two successful seasons, Veet is back with Season 3!  Veet Miss Super Model season 3 will be much bigger and of course much more beautiful! This beauty show will consist of eight episodes where the aspiring models will battle it out to win Veet Miss Super Model, season 3. The winner will win various prizes, a contract from Pakistan’s first model agency, Cats Modeling and the opportunity to grab the coveted title of Veet Miss Super Model 2012!

This year Veet will be showcasing 8 theme based episodes, and each episode will focus on grooming the models in various aspects of modeling based on Beauty, confidence, personality development etc. The episodes will also showcase mega-celebrity appearances from the fashion, film and sporting industries, as well as veteran models. Additionally, they will be exciting challenges that the aspiring models compete in, to emerge as the winner of the show.

Veet has created this platform to allow young women to have their dreams come true & now Veet Miss Super Model has established itself as a recognizable platform that people know as a reliable name. Veet has changed the lives of many young models aspiring to make a career in the modeling industry; Models of season 1: Saima Haroon, Sadaf Kanwal & Models of season 2: Saima Azher, Sana Khan, Areeba, Sana Sarfaraz, Saba Sikander, are some of the models who have made it in the industry through Veet Miss Super Model.

The permanent judges this year are; Nabila, the acclaimed hair designer and stylist from Karachi. Nabila has redefined fashion style and Imagery in Pakistan. Throughout her 26 Years Career in the Beauty Industry she has contributed extensively towards refining the image of the media Industry. Nabila creates eclectic and original styles both in her work and in her own sense of Fashion.   She is known for her specialized touch, be it hair styling or Dramatic Makeup for the shoots.

The second judge is Tapu Javeri, an award winning Pakistani fashion and art photographer, radio host and jewellery designer. He works as a freelance Photographer. He also designs handbags and T-shirts for his own label “Tapulicious”. With Tapu’s experience in the various fields of the fashion world, Tapu plays an important role is this show and can contribute in many ways to groom the participating models.

The third judge, Frieha Altaf, is the woman who started it all with Cats modeling agency. Cats is the pioneer modeling agency in the country, before which modeling was seen as a hobby and has now become a profession in Pakistan.  The company has been able to introduce many famous models to the fashion industry such as Faiza Ansari, Vaneeza and Iraj.

These judges are the best in the country in their respected fields, and that is why they have been chosen to be the judges for this competition. They will be evaluating various aspects of the participants to see, who is worthy of being the next super model of the fashion industry.

The official stylist for the show is Saba Ansari. She has been responsible for the spectacular hair and make-up of various fashion events and shows. She has also worked with many top Pakistani models, photographers, T.V directors, choreographers, and singers.

In the first phase of VMSMC, auditions were held in Karachi and Lahore where more than 500 girls participated. Out of which 10 girls were selected from Karachi, Lahore and Islamabad.

After the selection all the selected candidates were shifted to Veet Villa where the entire show was shot.

Veet is giving these models a platform which will change their lives and most importantly giving them a chance to make a career. Watch out for the series, to find out who will be crowned Veet Miss Super Model 2012!