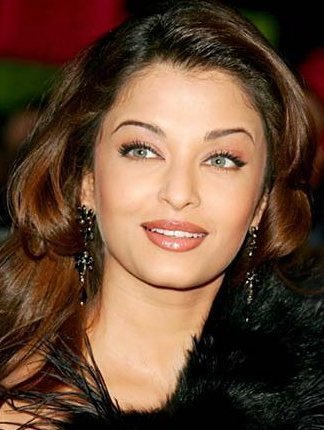 She might be Bollywood’s most international star, but Aishwarya Rai Bachchan is a family girl first. Close on the heels of the Padmashri she won last month, came an incredible honour from France.

Ash refused to accept the award at the time set by the French government because her father was unwell, and she wanted him to be there when she receives it. She said, It s true. I wanted my entire family, and that now means my parents brother, sister-in-law, my husband and his parents and sister and brother-in-law, to attend the function. And as you know my father has been unwell for the past one year. So I requested the French government to defer the ceremony until he was well. I wanted my father to be there for me at this important moment.

Other recipients of this award include Hollywood big-wigs like Meryl Streep and Robert Redford. There is also one other Indian who was given this award. Ash says, “Shah Rukh Khan received it last year. And now me. There s only one higher French civilan honour the Legion d honour which Pa (father-in-law Amitabh Bachchan), Mr Satyajit Ray and Pandit Ravi Shankar have received. So receiving it would be a glorious moment. But please, not without my father! There was no way I was going to go into it without my father s presence.

Reports say Ash’s dad is better now so it seems the ceremony will soon be scheduled and it seems her parents, brother, hubby and in-laws will all be there to sheer her on. Says and excited Ash, Yes that is a possibility, provided the entire family can make it together to Paris and my father can brave the long flight.It s a long list of dos and don ts. But worth it, don t you think?