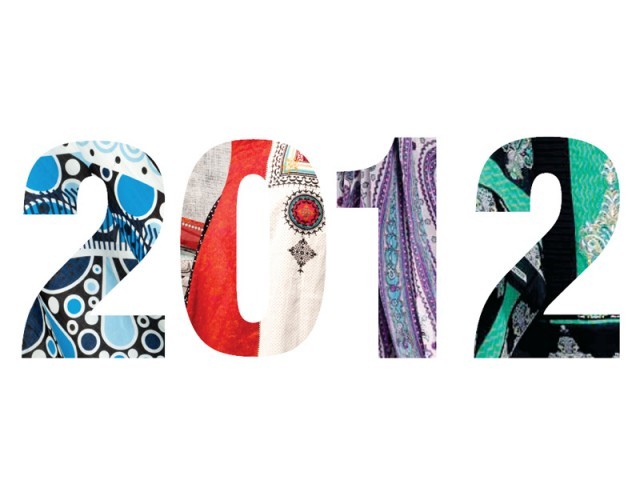 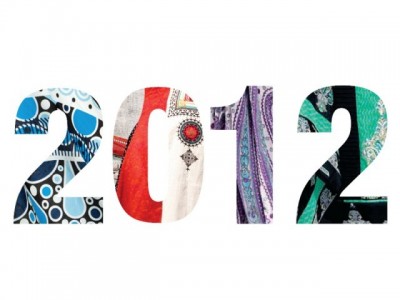 While the biggest question on everyone’s minds has been whether or not the lawn bubble will burst, it is rumoured that around 108 lawns are slated to hit the market this summer. So while the country prepares itself for this avalanche of fabric, the most anticipated brand, Sana Safinaz — which gave a tsunami-like momentum to lawn — have declared that they will not be holding an exhibition.

This decision to take the old-school retail route makes one wonder if lawn will soon be relegated to its former position as just another fabric on the shelves.

Back to the basics?

One of the oldest players in the market, Al Karam, agrees that customers are going back to the ‘mill lawns’. “Since the last five years the market for lawn, with all these exhibitions, has been more about gimmickry. We got Sana Safinaz into lawn and the original model has always been the distribution model, which they are now adopting,” said Abid Umer, Director Al Karam.

Another renowned textile group, Crescent, which launched its lawn collection last year, is thinking along the same line. “Exhibitions are more about advertising than selling,” says Shoaib Shafi, Director Crescent Group. “We did the exhibition model last year but we have tied up with retailers now. Honestly, none of these designers sell as much as they claim at exhibitions.”

Meanwhile, newbie Kamal Lawn, who have just jumped onto the lawn bandwagon, believe, “Using the exhibition model is very good to acquaint the market,” says Erum Ahmed, Director Kamal Limited. “We’re opting for both, exhibitions and retailers, but the former is more economical with a limited collection like ours.” Kamal Lawn has managed to lure the urbane Khadija Shah of Elan to design for them.

Give me some gas

Yet despite how seasoned these players are, their arch nemesis this year was the national energy crisis. Across the board, from Karachi to Lahore to Faisalabad, load-shedding and eventual gas shutdowns nearly crippled these textile magnates. December was the cruellest month, pointed out Umer of Al Karam. “There were three days of absolute shutdown per week since the government couldn’t make up its mind whether to supply gas to the industries or to the homes.” Eventually, Al Karam adjusted its production schedules when the load-shedding got a bit more predictable.

For the Faisalabad-based Kamal Lawn of Kamal Ltd, a company that has traditionally been producing for brands like JC Penney and Walmart, the situation was “extremely troublesome”, complained Ahmed. “We had to resort to expensive alternative energy supplies as an infinite shutdown of gas halted production.”

Meanwhile, since Crescent has had a year’s experience in lawn thus far, the group began production in November. “We had already anticipated that it would be worse than last year so the load-shedding didn’t delay our launch. However, it has shrunk our time post production for other activities like packaging.”

Stick to your own style

However, it remains that lawn is the best mechanism for designers to reach out to the masses. In fact, the concept of ‘designer lawn’ gained prominence and efficacy for being an affordable medium to connect the usually esoteric coterie of fashion designers to the typically elusive mass market. Fashion’s most lauded name, Kamiar Rokni for instance is making its first foray into lawn with Bonanza this year. “There is no one trend with our lawn. The trend is to have no trend, to be diverse, experimental and individual,” asserted Rokni who has a variety of lowers as shalwars, churidaars, skinny pants that have inspired the lengths and silhouettes of kameezes.

Khadija Shah of Elan is also making her lawn debut with both long and short looks. “The focus has been to create looks that are wearable for the majority that is still by and large conservative in their tastes. Women want designs that they can copy from the look books, so we are styling our lawn as ideas that can be worn on a daily basis,” explained Shah.

Despite the fashion fraternity’s fatigue with the trailing silhouette, it still maintains a strong hold of the market. “In today’s environment where women are a significant part of the workforce, they don’t want unnecessary attention and so prefer a looser garment hence we are still keeping a long-flared and straight shirt look along with a more modern smock and kurti for the younger and hipper end of the market,” says ace designer Deepak Perwani.