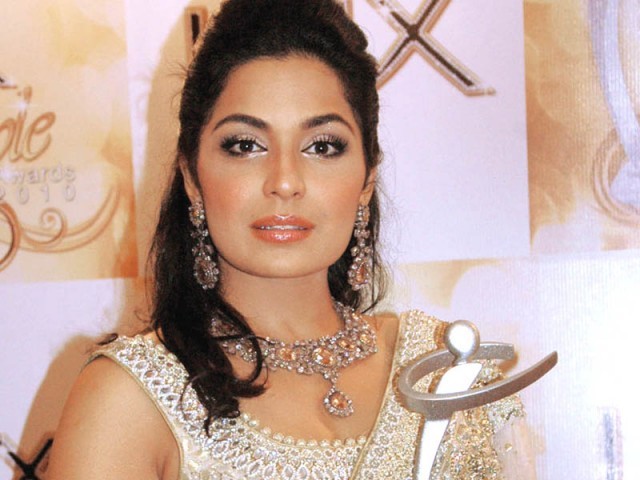 According to the newspaper, Meera couldn’t make it into ‘Bigg Boss’ house this season, she is positive about being a part of season 5 and already has her agenda clear in mind.

“I will be part of ‘Bigg Boss 5 InshaAllah,” Meera revealed.

Meera claims she was also approached to be a part of Bigg Boss 4 twice, but she refused it.