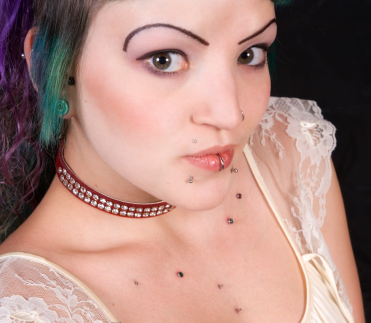 Madonna’s done it, Liv Tyler’s done it…heck, even Joe Schmo down the street has probably tried it once! No, we’re not talking about some kinky fetish here; we’re actually referring to mehndi. Mehndi, mehendi, or henna, as it is more popularly called, has become quite the rage ever since Hollywood … Read more