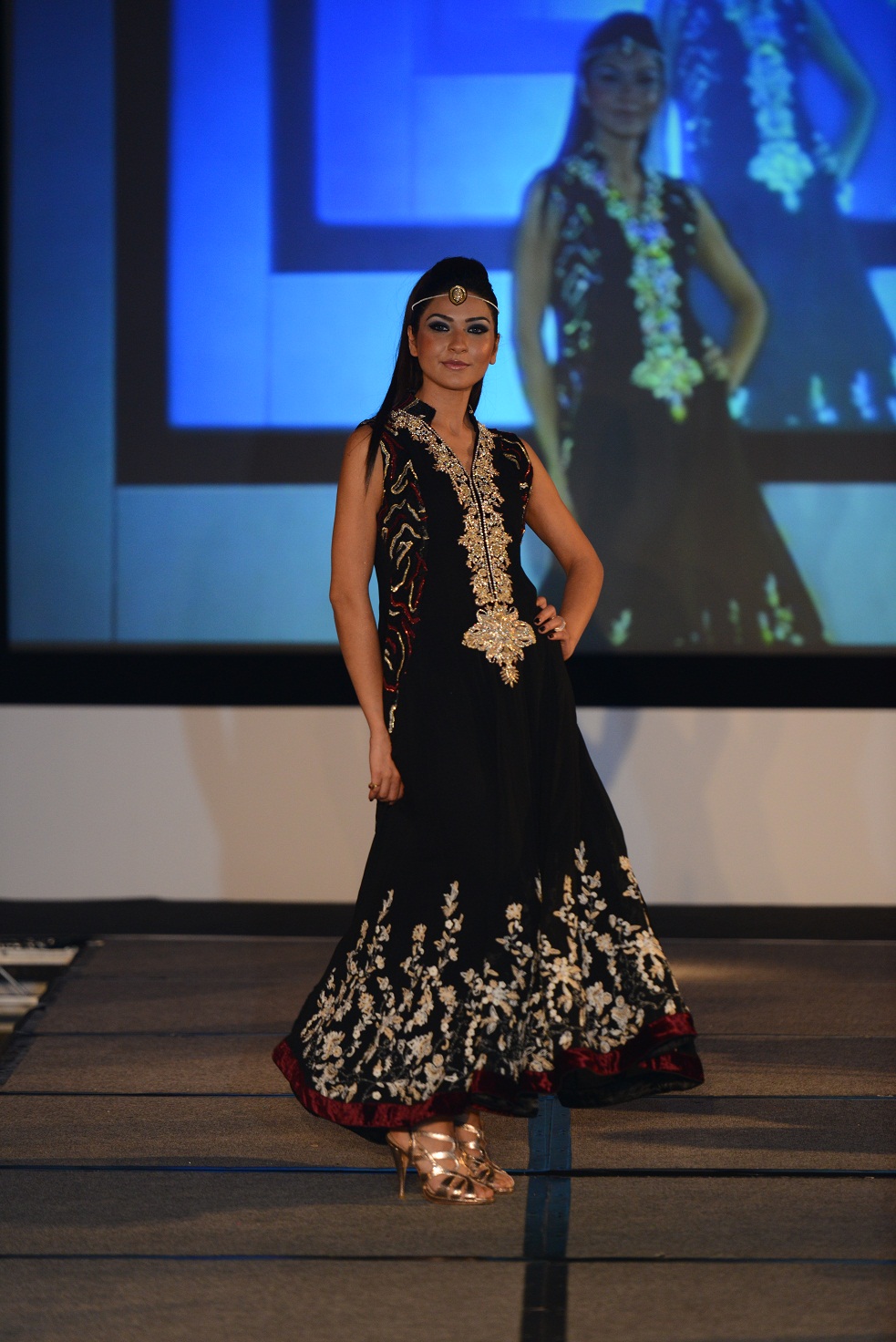 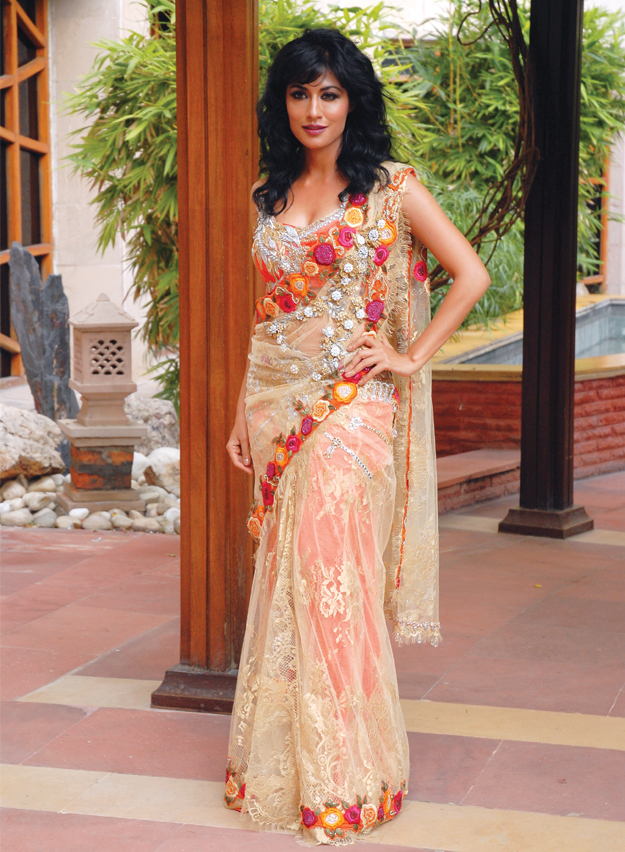 For over 15 years, Indian designer couple Anjalee and Arjun Kapoor have been working together to create designs for the international market.  While the duo designer might have bored the audience at Pantene Bridal Couture Week (PBCW) in Karachi with their overly embellished lehengas and cholis, they are known as one … Read more 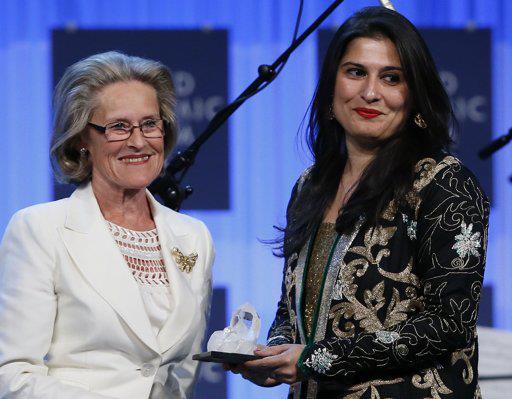 Academy award and Emmy Award winning Pakistani film-maker Sharmeen Obaid Chinoy has made us proud yet again. On Tuesday, she was given the prestigious Crystal Award in recognition for her efforts in promoting human rights and women’s issues through her films at the World Economic Forum meeting in Davos. The Crystal … Read more 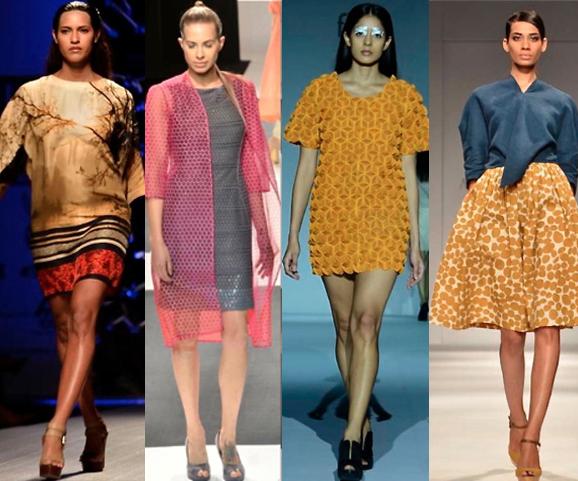 Garments are usually designed for human body and designer Ashish N Soni has taken inspiration from this. Elements like human cells and organs were marvelously incorporated by the designer in his collection. The prints were mainly blood cells which were made to look like polka dots from a distance. The … Read more 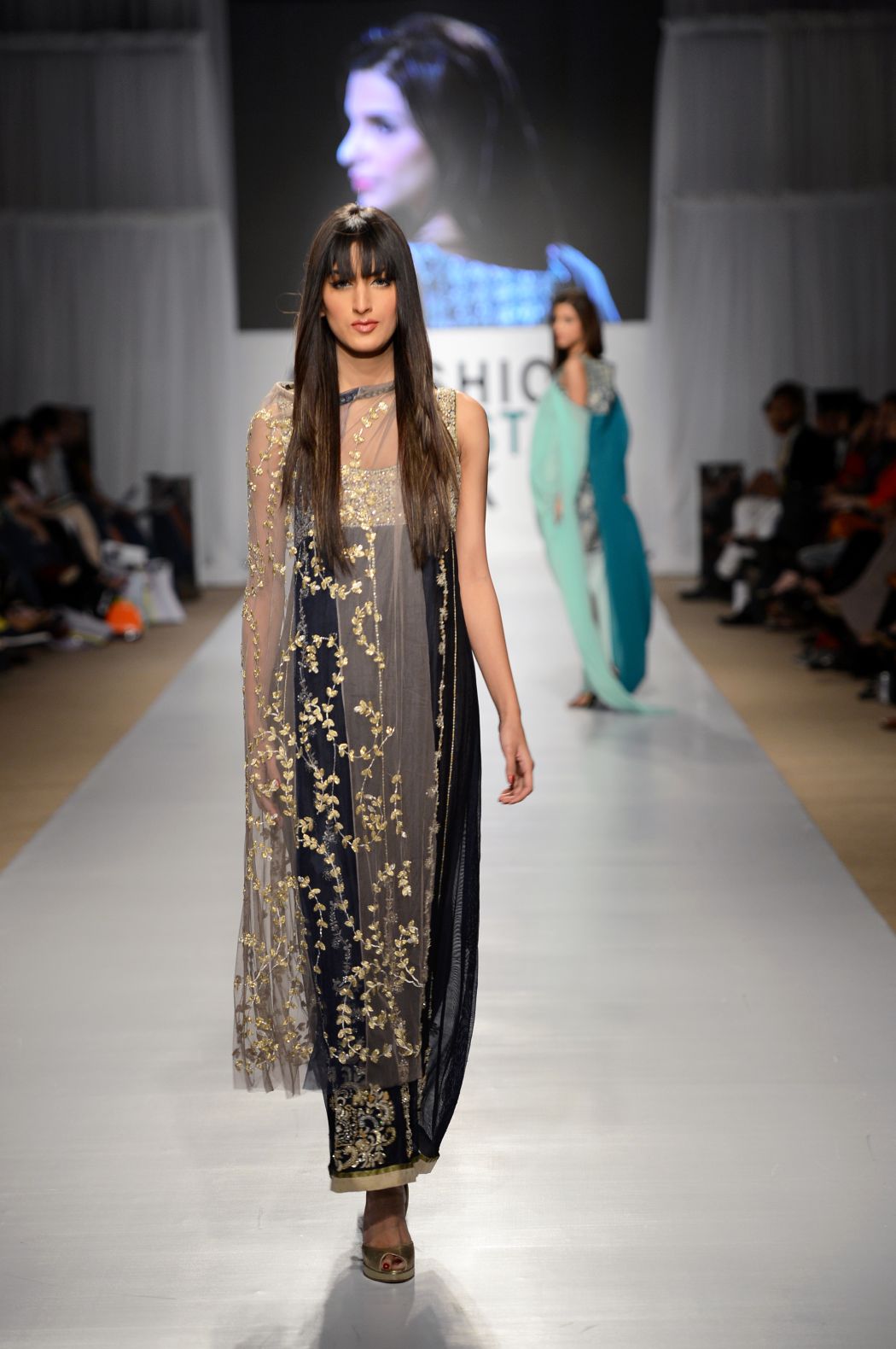 Fashion Pakistan Week – FPW4 kicks off in Karachi on 21st October in style. On Day 1 of the most influential Fashion Week, Ayesha Hassan presented a collection with a mix of Western & Eastern Attires. Here is the complete collection. 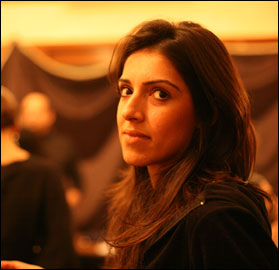 Wardha Saleem was born in Hyderabad, the cultural hub of Sindh, once known as the perfumed city of the east, now the last bastion of Folk crafts. Wardha Saleem graduated with a distinction in textile design from the Indus Valley School of Art &Architecture Karachi, where she currently teaches textile and fashion.In 2006 she started … Read more 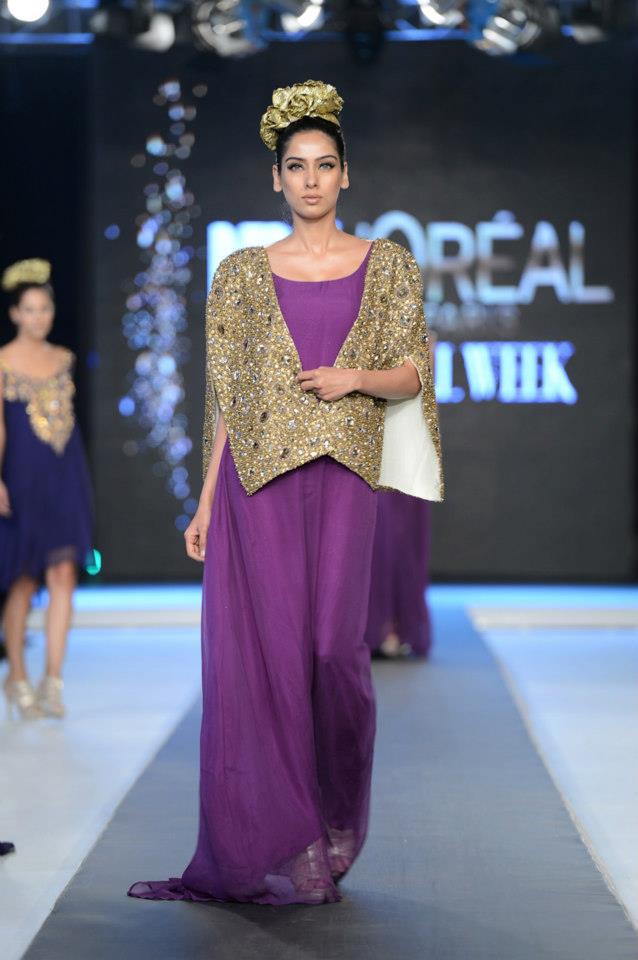 L’Oreal Paris and PFDC present Bridal Week 2012 in Lahore. Weddings in Pakistan are at the heart of our culture; from the elaborate customs and traditions, the colors, the jewelry  the coveted bridal ensembles and indeed the very beauty of the bride and groom. It is indeed a special moment. Some of … Read more 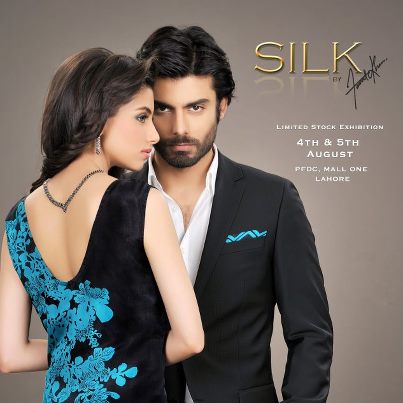 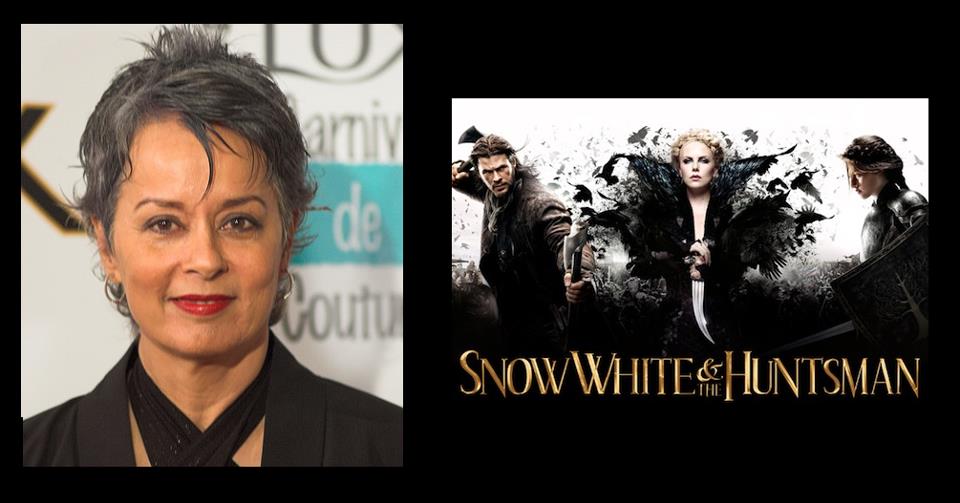 Ace Pakistani Fashion Designer Maheen Khan is behind the embroidery for the set design, as in war banners, coronation banners, flags , shields, etc for Hollywood movie “Snow white and the Huntsman” starring Kristen Stewart, Chris Hemsworth and Charlize Theron. The movie is a summer blockbuster currently running in the … Read more