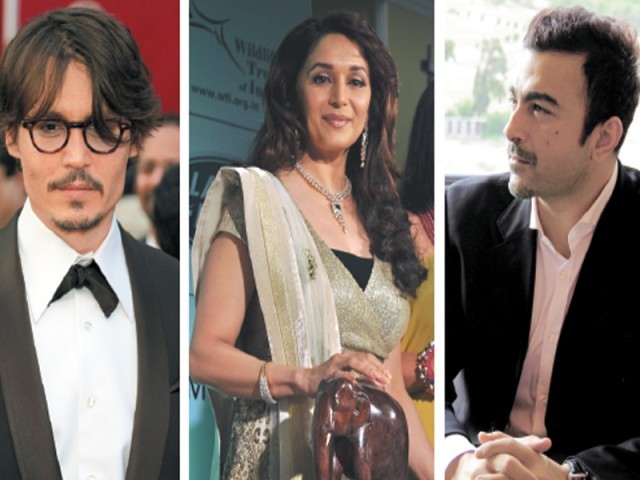 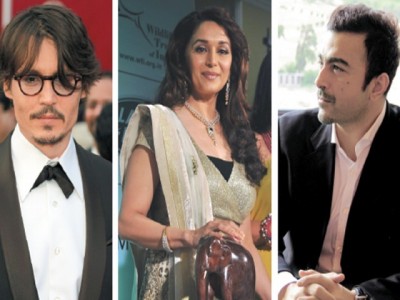 While times have changed and cinema trends are ever evolving with new stories, the stars on the silver screen are evergreen. From Lollywood’s Nadeem Baig to Tom Cruise in Hollywood, the twinkling stars of Tinselville continue to create waves with their on-screen persona.

Pakistan’s film industry has had a string of blockbusters owing to its evergreen actors. Nadeem Baig, Javed Sheikh and Anjuman are enthralling the audience today just as they were few decades ago.

Nadeem Baig’s film career spans over 42 years and he continues to mesmerise the audience even today with his recently released Bhai Log. His 1977 film Aina is classified as the most successful film ever made in Pakistan as it ran in cinemas for eight consecutive years, according to IMDb.

Javed Sheikh made his acting debut in 1974 with Dhamaka and has since even carved a place for himself across borders in Bollywood by acting in blockbusters like Om Shanti Om and Namastey London.

The Punjabi siren Anjuman, whose sizzling thumkas and jhatkas captured the attention of many men, made her acting debut in 1973 and has an impressive roster of more than 160 films. She was last seen in the 2010 film Numberdarni, revealed IANS.