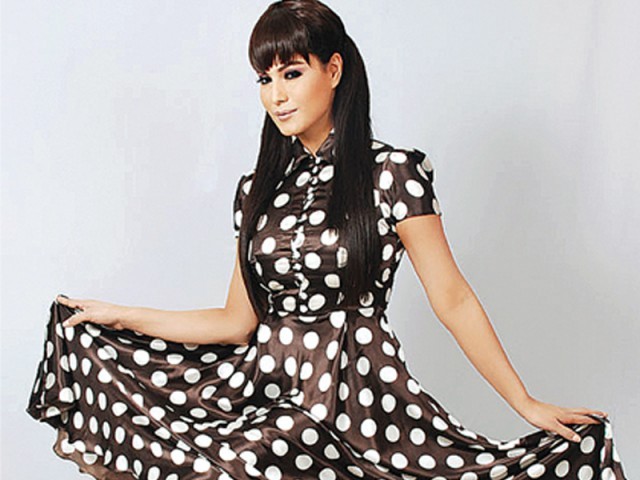 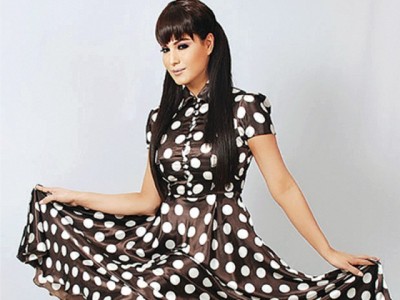 Veena Malik, whose car was hit by a speeding vehicle en route from Islamabad to Lahore on May 16, has recovered from her injuries and is set to make an appearance on television in the next couple of days.

Malik, who has been discharged from the hospital and is living in her Lahore residence these days, told The Express Tribune: “I have a slight pain in my arm, but I have recovered now although doctors have advised rest. I will make my appearance through television in the next few days”.

When asked about her upcoming projects, she replied: “I am going to focus more on my projects in Pakistan now. Yes, there are offers from Bollywood and I will do work there, but I will also be working here in Pakistan. Talks are underway, and before June 15 I will finalize agreements to host a program for a Pakistani TV channel. I will record a few episodes for my show before I leave for India.”

A source told The Express Tribune that Veena Malik, who is scheduled to leave for India after June 15 for two months, has also signed an Indian film which will feature Ajey Devgan in a lead role opposite her. The actor, when asked, neither denied nor confirmed this. She said: “Yes I have signed a film in India and will start shooting for it when I go there after June 15. The film is a romantic one, and I am working opposite one of the leading Bollywood heroes. I cannot reveal the name for now, and will announce it afterwards. However, the hero of my film is not Ashmit Patel.”

When asked whether she plans to work for the Pakistani television industry, which is doing pretty well these days, Malik said: “I have an offer to play a lead role in a drama serial by PTV. I am seriously considering it and might work for it after coming back from India.”

Malik, who couldn’t travel to participate in The Oslo Freedom Forum, a unique global affairs conference that take place in Norway every year, said she would be at the gathering next year. Previously, Mukhtaran Mai from Pakistan has been invited to the event.

“I am thankful to all my fans and supporters who prayed for me when I was injured. It is because of their prayers that I have recovered so soon. I thank all of them,”.