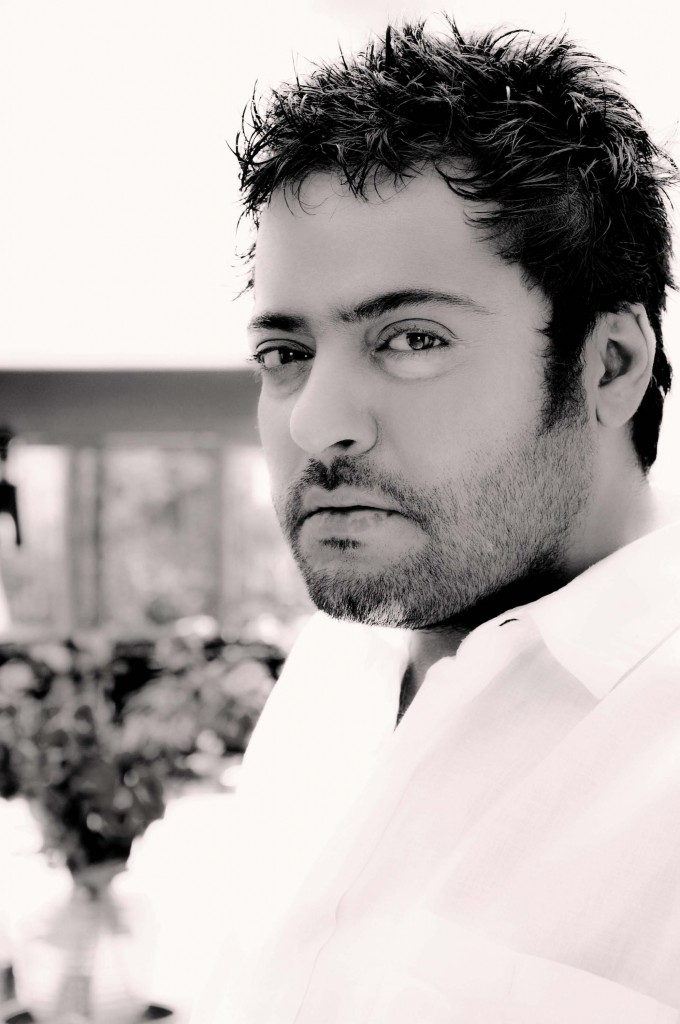 After graduating from the Asian Institute of Fashion Design (AIFD), and working in textile and garment manufacturing for a period of five years,Pardesylaunched his namesake label in 2007. He uses minimalism as his design philosophy and cites structure and architecture as his inspiration  In the short span of his career, Pardesy has made an impact on the local market, his peers and the media, due to his innovative work in pleating, honeycomb quilting and denim in Pakistan.

Since his debut appearance at Karachi Fashion Week in 2008, he has displayed his creations at Ensemble in Karachi in 2008, as well as in Singapore and at both Pakistan Fashion Weeks 1 and 2. He has also exhibited at Ogaan Delhi in 2010.In 2008 Adnan Pardesy  was nominated at the Lux Style Awards