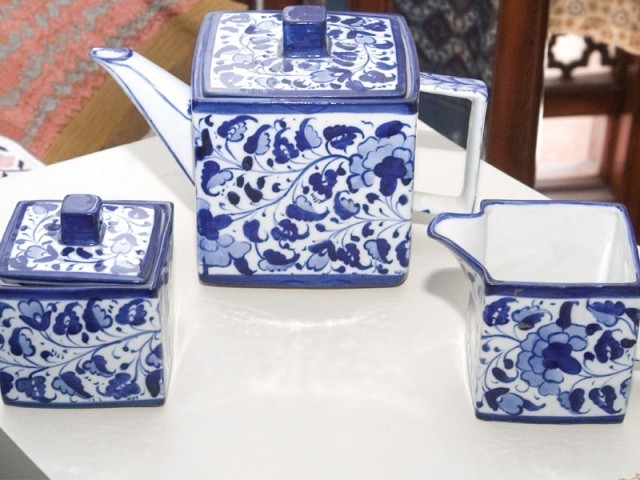 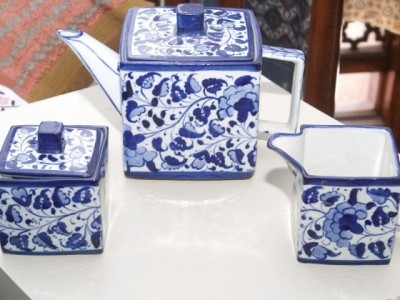 The fact that Pakistan is a treasure trove of craft is something we all know. But where these little gems of art are hiding, in which valley or village, how to pluck them out and incorporate them with modern life and its trends, is a Herculean task. “The levels to which urban Pakistan has reached is unfathomable by rural Pakistan,” says the designer Sahar Atif of Saai, who has been working extensively with rural women in an effort to revive traditional embroidery. “To bring these people to the forefront is not something individuals can do single-handedly,” asserts Atif who is grateful to the government organization Aik Hunar Aik Nagar (Ahan) for providing her with the network to reach out to rural artisans.

While the PFDC has always stated its commitment towards the revival project, it was only at its third season, that one was able to physically assess the inroads that an establishment like Ahan has made. Their stall took center stage at the exhibition area and carried remarkably creative handicrafts crafted from the usual ubiquitous materials that one often sees as heritage crafts: Cushions, throws, rugs, pottery — but all fashioned in a rather contemporary ‘cool’ way. Even with a hurried glance one could assess that truly serious work towards innovation is being done, and Pakistani handicrafts are no longer cobwebbed in the vestiges of time.

Inspired from the ‘one village, one product’ programme initiated in Thailand and Japan, Ahan began working along a similar paradigm. With five years since its inception, Ahan has been working exclusively in rural areas with an emphasis on technology enhancement, capacity building and product development. Thus far the organization has managed to create hubs for cross stitch in Haripur in Khyber-Pukhtunkhwa; lacquer work/jundi in Silawali in Punjab; Kundan and sterling silver jewellery, and phulkari in Bahawalpur; cane work from Mianwali in Punjab; and pottery and ceramics in Fateh Jung.