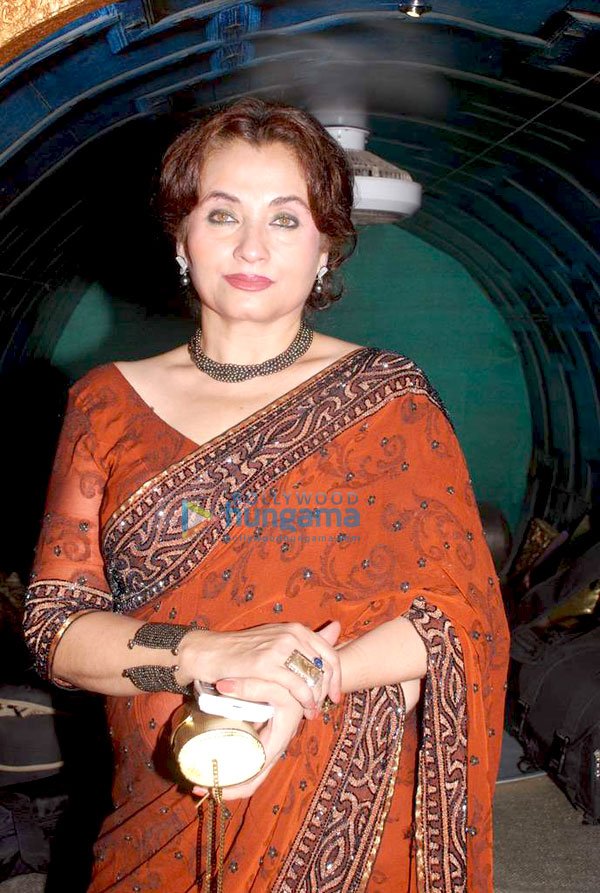 Salma Agha was born on October 25, 1965 in Karachi. She  is a singer and actress of Bollywood & Lollywood. She sang as well as acted in Indian films in the 1980s and the early 1990s. Her first film was B.R Chopra’sNikaah for which she won the Filmfare Best Female Playback Award for the ghazal “Dil … Read more