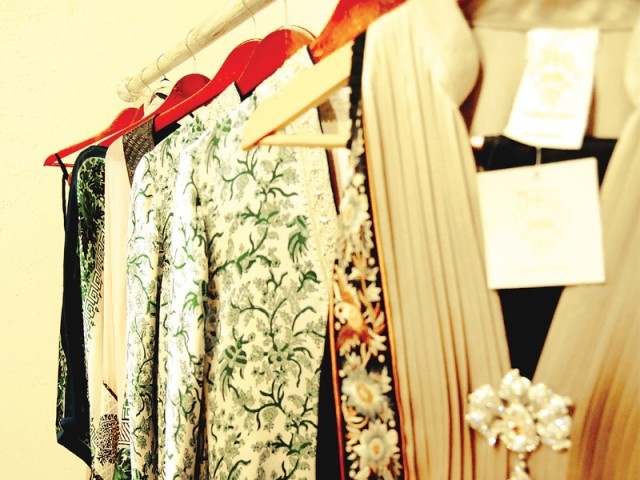 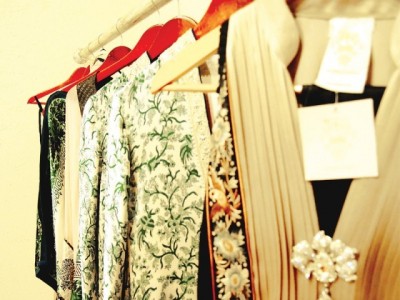 Fashion retail in Pakistan has experienced exponential growth in the last two years. Fashion weeks have become the ‘it’ thing, resulting in several multi-brand stores cropping up in urban centers.

But that doesn’t deter the pioneer, Zahir Rahimtoola of Labels, who is back in Lahore with a different look and new swanky location — Vogue Towers on MM Alam Road, at the heart of the city’s main shopping district.

Labels first made headway in Lahore in 1998, tucked away in the confines of the Pearl Continental Hotel at a time when retail wasn’t as hot as it is now. “It was too early,” admits Rahimtoola, whose more recent venture, a Labels in Defence two years ago, also didn’t work out as he had hoped.

“Stores like Labels need to be at the high streets of any city,” he said. “But sometimes you want to go against the grain and so Defence happened. It was a good learning curve.”

With a new band of designers, including bigwigs like Hasan Sheheryar Yasin (HSY), Faiza Samee, Kamiar Rokni and Khadija Shah of Elan hitting the racks, Labels is set to woo and wow Lahore with its famed ‘fashion under one roof’ experience.

However, since its last advent in Lahore, the streets have become lined with multi-label retail stores and boutiques offering a similar paradigm —pret that is the pick and go of fashion. Now that Labels enters the new lion’s den, how will the store, albeit a pioneer with a pristine fashion reputation, compete?

A true businessman, Rahimtoola is pragmatic to the core. “How much inventory does any store have? 500 or 1,000 outfits?” he said. “What’s the population of Lahore? Eight million, at the least. And even if one per cent have the purchasing power, then the business will soar.”

But what of fashion fatigue? “Upfront, it looks like too many stores have cropped up and that it’s overkill, but I really don’t think so. There’s so much capacity still for growth, and lawn has just proved to everyone that there’s immense buying power in this country,” Rahimtoola explained.

What sets Labels apart is its impeccable service — something that Rahimtoola’s new partner in Lahore, Shehla Akram, promises to deliver.