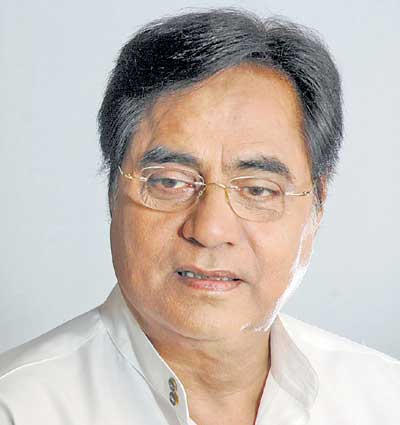 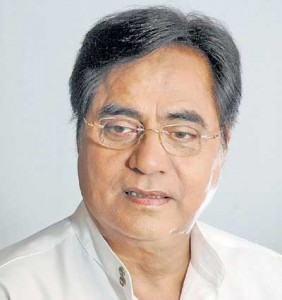 Renowned ghazal singer Jagjit Singh, 70, passed away at 8 am in Lilavati Hospital on Monday morning.

Jagjit Singh was admitted to the Lilavati Hospital on September 23 after he suffered brain haemorrhage in suburban Bandra where a life-saving surgery was performed on him.

He is survived by his wife Chitra Singh.

Jagjit Singh was born in Sri Ganganagar, Rajasthan. He had four sisters and two brothers and he is known as Jeet by his family.

Popularly known as “The Ghazal King” he gained acclaim together with his wife, another renowned Indian ghazal singer Chitra Singh, in the 1970s and 1980s, as the first ever successful duo act (husband-wife) in the history of recorded Indian music.

Recipient of Padma Bhushan award, he has sung in several languages including Hindi, Urdu, Punjabi and Nepali.

Jagjjit Singh has also sung for popular movies like Sarfarosh and Tarqeeb.