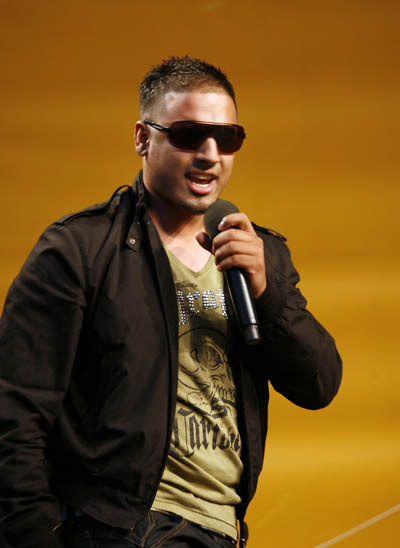 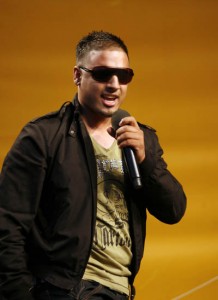 The only song you hear these days across the streets of Pakistan sung by children specially is;

Overnight the Punjabi bhangra & jazz fusion  ‘Amplifier’ has become a sensation. The song has been sung by Imran Khan.

Born to Pakistani parents in Gujranwala, Imran Khan moved to Netherlands in his childhood. He started his career when he was in his early twenties. The names of his albums are “Chak Glassy”, which was released in 2007 and “Unforgettable” released in July 2009. Currently he is in Karachi performing at different places for various audiences. Last night he performed at the local club Royale Rodale.

This song went to the top of the charts, brought Imran back on the scene and made him an overnight success! Soon after the release of the single, Imran’s album Unforgettable