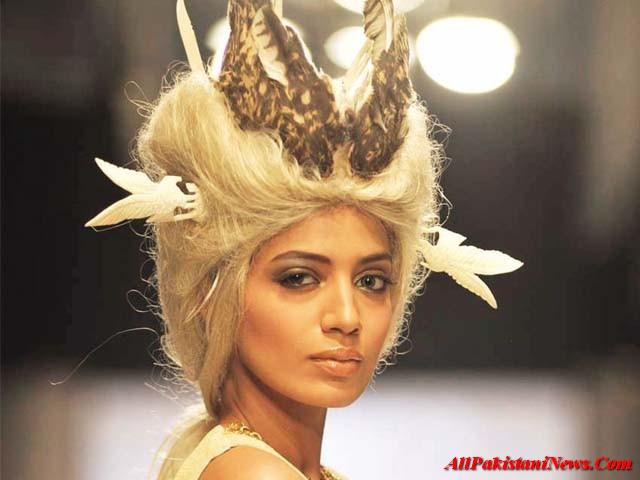 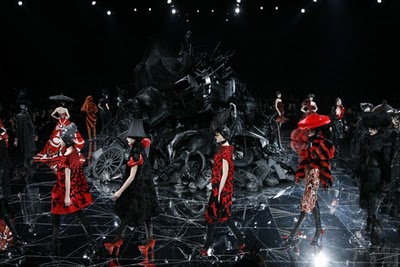 It’s a new era in fashion – there are no rules”. Alexander McQueen didn’t live by the rules, neither in his work, nor in his personal life. February 11 marks the first death anniversary of the British fashion designer who committed suicide at the peak of his career.

Discovered by fashion icon Isabella Blow, who was so impressed with him; she bought his entire graduate collection. McQueen is celebrated for using innovative materials in his designs, forty-year-old McQueen enjoyed a coveted clientele including Lady Gaga, David Bowie, The Prodigy’s Keith Flint, Gwen Staffani and Bjork, just to name a few.

Taking cues from McQueen’s work is a young Pakistani designer Fahad Hussayn. Hussayn has been glamorizing his outfits on the ramp since Fashion Pakistan Week 2 in 2010 when his entire collection was dedicated to McQueen. With McQueen’s philosophy being Hussayn’s muse, The Express Tribune talks to the young designer about his inspiration’s style, untimely death and its impact on the world of fashion.

Why McQueen? What inspires you about Alexander McQueen’s work? 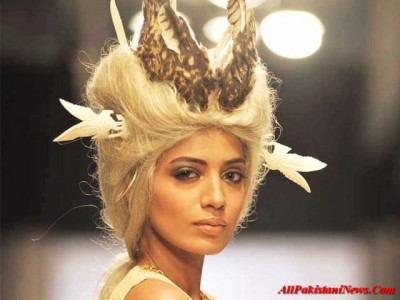 His vision was extraordinary, he was a genius! The way he incorporated the classic notion of beauty with the grotesque and fantasy. With McQueen its like you’re looking at a Degas painting … only difference is that it was worn a model on a ramp. His vision was unique, beautiful and yet it had a darkness about it.

Is your brand in line with McQueen’s style after his death?
It’s not as exciting but his signatures are definitely there.

What part of McQueen’s philosophy is reflected in your designs?
McQueen was larger than life. His runway shows were like an epic array of clothing from live paintings to holographic projections, to what not. I share the same thought process, but my design sensibility is very different.

Any Western designer that you think is following McQueen’s style?
No one noticeable but I find Iris van Herpen and Gareth Pugh interesting and very McQueen, at times.

What kind of void has his death created in the fashion world in Pakistan and abroad?