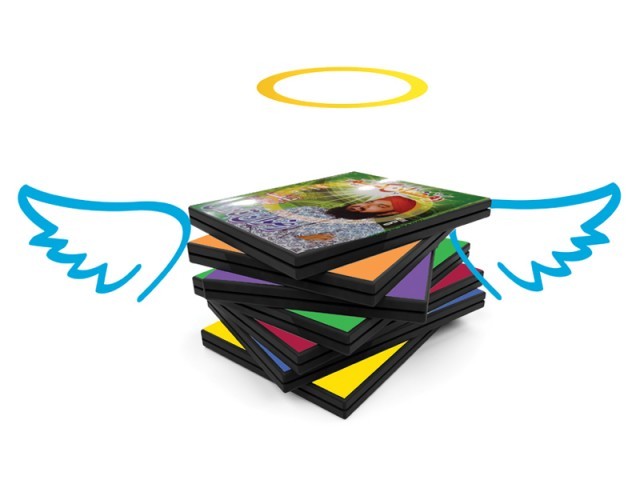 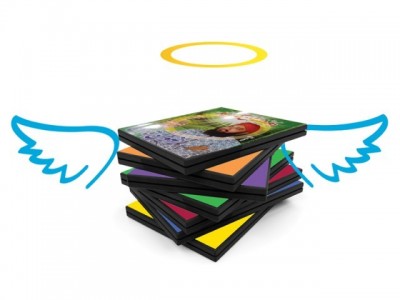 Famous for the variety of entertainment CDs and DVDs it offers, Karachi’s Rainbow Center turns into a whole new place with the onset of Ramadan. There’s no sight of posters of “Razia Phans Gayi” or “Sheila Ki Jawani” and no demand for music. When customers are less interested in films and music, the retailers know how to keep their business running in an otherwise stagnant period for entertainment in Pakistan.

With the first day of Ramadan, posters of Amir Liaquat and Owais Qadri’s naat albums replace those of Bollywood and famous singers. TV screens that once showed dance videos to attract customers, start screening Amjad Sabri narrating naats, making the whole centre resonate with religious music instead of item numbers.

“I wore a religious topi and played the latest VCD of Junaid Jamshed’s naats as soon as the moon was sighted. After all, even we have to adapt to the changing business trends,” Syed Shakir Ali, owner of CD Plus tells The Express Tribune.

As soon as the month of Ramadan starts, the demand for films and songs face a sharp decline as the sales of albums featuring naats, qawwalis and religious sermons get a boost.

“The consumer demands surprisingly change during Ramazan. The sales of religious music make sense but after that, Umer Sharif’s stage shows have the most demand during this month,” says Ali. Many shopkeepers also say that the sales Pakistani soap operas increase during this month and are bought by men, women and even teenagers.

While most shopkeepers deny selling adult movies during Ramadan, it is not difficult to get these products. And those who continue to sell them have their own reasons.

“The business (of adult films) goes down, but it does not end as I have sold a couple of CDs since morning,” says a shopkeeper who wishes to remain anonymous. “The basic demand and supply formula applies here as well. The demand decreases but it never finishes and we have to keep the kitchen running. Mostly, it’s the people going back to their villages in interior Sindh who buy a whole stock before leaving,” he adds.

Though the demand of entertainment films generally goes down, the sales of religion-themed films like The Message and The Ten Commandments increase during Ramadan.

Raheel, a shopkeeper at Big Ben DVD believes that the month also shows a pattern of changed choices. “People start buying old Bollywood songs by Lata Mangeshkar and Mohammed Rafi instead of the latest Bollywood music. However, overall business goes reduces from Rs2,500 per day to around Rs500.”

When many shops in the Rainbow Centre suffer during Ramadan, shops like Faizane Ashraf that only sell religious content flourish during this month, as well as in Rajab and Shaban.

“In Rajab, we have the urs of Lal Shahbaz Qalandar. So, Sufi music by artists like Sain Zahoor sells a lot. In the month of Shaban, we have Shab-e-Meraj. Hence, a number of religious programmes on Islamic history and narrations about the holy journey are sold during. During Ramadan, anything that reminds people of the day of judgement sells,” says Tahseen the owner of Faizane Ashraf.

While the business in Rainbow Centre is generally on a decline during Ramadan, shopkeepers are optimistic that they will rake in sales around chand raat.