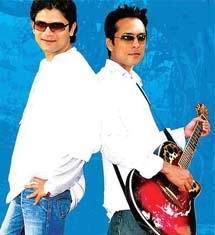 A composition by the Pakistani band Strings will feature on the soundtrack of the Hollywood film “Spiderman 2”. “Earlier this year, Sony Pictures got in touch with us and said they wanted to include one of our Urdu songs,” band member Faisal Kapadia told IANS. “This happened when we had … Read more