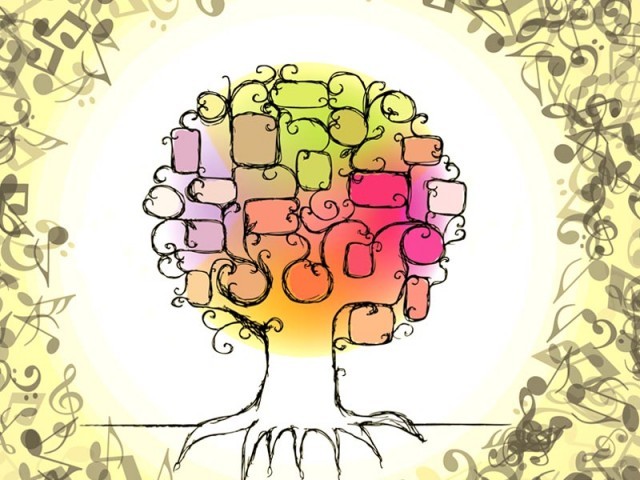 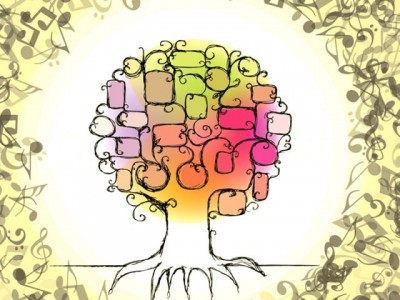 Pakistan’s music scene reflects many close-knit connections of friends and family, but being related does not always mean mainstream success.

Rock band Noori, founded by brothers Ali Noor and Ali Hamza, has bassist Muhammad Ali Jafri whose brother is Hamza Jafri — the frontman of Co-Ven. Roxen, which until recently featured two brothers Omar and Haider Halim, also has Mustafa Zahid who is the cousin of former Junoon frontman Ali Azmat.

Family ties within the music industry can provide a unique catalyst to boost one’s career. It eases newcomers’ apprehensions, provides mentor ship and in many cases sets the basis for the artists’ inspirations.

“Like many people my age, I too was influenced by Junoon and Ali (Azmat) was my cousin. So I used to go to his shows and see how it was to perform live,” says Zahid, who is the lead singer of Roxen.

The artist, whose band has also opened for Ali Azmat at his concerts, said that he learned a lot from watching Azmat perform and seeing how he created a charged atmosphere at his concerts. He remembers playing at family functions, when he was an amateur singer, and trying to emulate Azmat.

However, Zahid believes that such an overwhelming influence creates pressure for an up-and-coming artist. “There must be a lot more pressure on someone like Rahat Fateh Ali Khan — who was influenced by his late uncle Nusrat Fateh Ali Khan. I remember when I started out; my friends would compare me with Ali. But at the end of the day, you realise that it’s the quality and skill that matters most,” says Zahid. “Remember, there are many musicians from well-known music families who don’t live up to the standards set by the family members.”

Zoya Uzair of The Others explains that playing with someone you’re close to helps in the overall coordination of the band. “When you have siblings playing with you, it helps in coordination because you understand one another,” says Uzair.

Haider Halim of Roxen recounts the ease of playing with his brother Omar, and says that being in the same band helped him understand and develop. However, he admits that issues may still arise.

“I think the issues arise when the band is making difficult decisions, for instance when someone is not contributing. Sometimes, a small thing can turn into a huge problem because you are unwilling to criticise or communicate that issue with that person,” explains Haider.

Producer Jamal Rahman of True Brew Records, who recently finished recording music for Kabul’s band White City, is the brother of Laal’s Taimur Rahman and his cousin is Overload’s frontman Farhad Humayun. He is also producing for Zeb and Haniya, another family duo. Rahman explains that music has a mass appeal that is enhanced when the family culture is prevalent.

“Music is an infectious type of thing with a lot of people following in the footsteps of their family members,” says Jamal. “Working with your family sometimes makes it easier for people to know how to progress in the industry.”

At the end of the day, being related to a well-established musician or singer is a double-edged sword for the newcomers. While new artists have the support of family members, they also face immense pressure of living up to the high standards set for them. Additionally, a family connection does not guarantee success in the world of music, where the most critical factor is the quality of music itself.