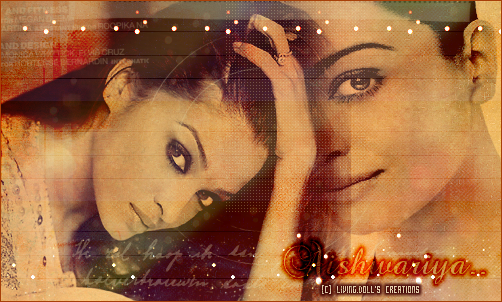 Aishwarya Rai Bachchan has yet again turned down the request to immortalise her as a Barbie Doll.

According to the reports, Aishwarya is busy with her professional commitments and has declined to oblige the global doll brand.

On the eve of the Barbie’s 50th Anniversary, Aishwarya is still the most sought after celebrity to be impersonated as a Barbie. Mattel was also keen to have her walk the ramp on Lakme Fashion Week ‘Barbie dolled up’ in a winning design as Single Likeness Barbie, which would be unveiled and auctioned for a charity of her choice.

Recently there were reports that Aishwarya Rai would be the Indian face for Barbie, as of now Aishwarya has said no but Mattle is still in the process of finalising the business venture.