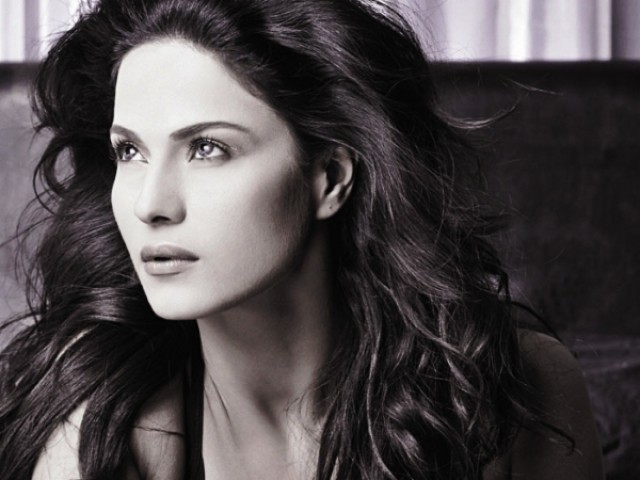 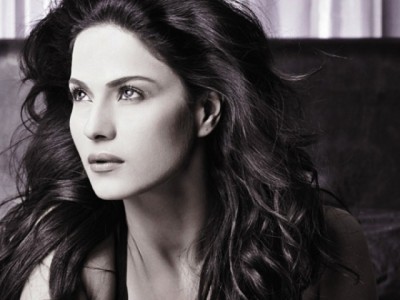 The Islamabad High Court on Thursday rejected an application which was filed by a local lawyer against actor Veena Malik’s ’nude’ photo shoot which appeared in an Indian magazine.

The petitioner, advocate Saleemullah Khan, had filed a petition seeking action against Malik for posing nude for For Him Magazine (FHM) and displaying a tattoo of an intelligence agency on her arm.

During the hearing, the court said that it cannot take any action as the photos had been published in another country.

Khan, in his petition, had maintained that being a Muslim woman, Malik has trampled “all standards of Islamic cultures and morality.”

The petition also alleged that Malik did not have a work permit in India and that she was unlawfully working there.

Malik maintains that the picture had been morphed and that she had done a “bold shoot”, but not a nude shoot.

Earlier, Malik had filed for monetary damages against FHM to the sum of Indian rupees (INR) 100,000,000, which was countered by the publication with their claim of INR250 million.