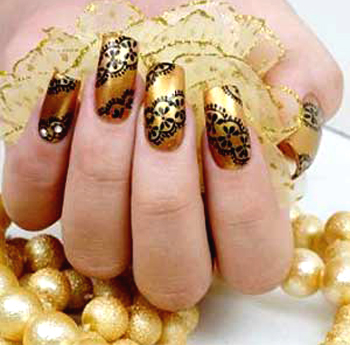 Nail plays a very important part in the attractiveness of a personality. There have been numerous reviews and surveys that have proved bad nails are a major turn off. Nails protect the skin of the hands. They are a basically dead cell that’s why you don’t feel a thing when you cut them they are made of protein.

Nail growth is similar in all human beings and the average growth rate a day is 0.1 mm. though it can vary with hormonal changes like during pregnancy. The rate of growth slows down with age. The Fingernails grow two times faster than the toenails.

If a nail is completely removed from the nail bed, it usually takes around six months for them to grow back while toenails can take about eighteen months to grow right back.

Though the nails could be indicators of certain diet imbalances they cannot be sole indicators for the imbalances. There are certain myths regarding nails like the spots on the nails indicate that the person has low calcium level which is incorrect.

The related links are designed for people who want to know about nail, the dos and don’ts of nail care, how to get rid of problems like nail fungus, nail biting and how to keep long nails. We endorse the idea that nail play an important part in ones overall appearance and hence have designed these pages for the purpose so everyone has problem free beautiful nails.