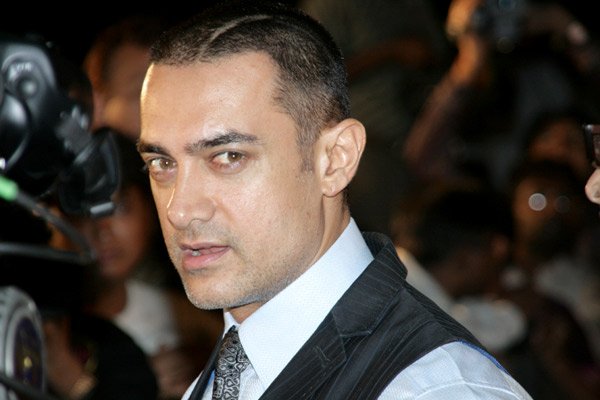 After pushing his physical limits to a new level in ‘Ghajini’, Aamir Khan seems to be in a mood to cool his heels for some time.

The actor, nowadays shooting Rajkumar Hirani’s 3 Idiots in Bangalore, is learnt to be thinking of taking a yearlong break to re-energize himself. He has been busy in work ever since he took the double responsibility of acting in and directing Taare Zameen Par two years back.

Ghajini followed and Aamir began his regular workouts to develop eight pack abs. At the same time his company Aamir Khan Productions was busy with projects like Jaane Tu Ya Jaane Na.

Now, when Aamir has no other project on hands after ‘3 Idiots’, he will reportedly take a yearlong break during which he would read scripts, catch up on flicks, read books (his favourite hobby) and spend time with wife and kids.

Meanwhile, Aamir’s production company will continue with their current productions like Delhi Belly and Dhobi Ghaat . There’re also reports that Aamir might produce a film on farmer’s plight.