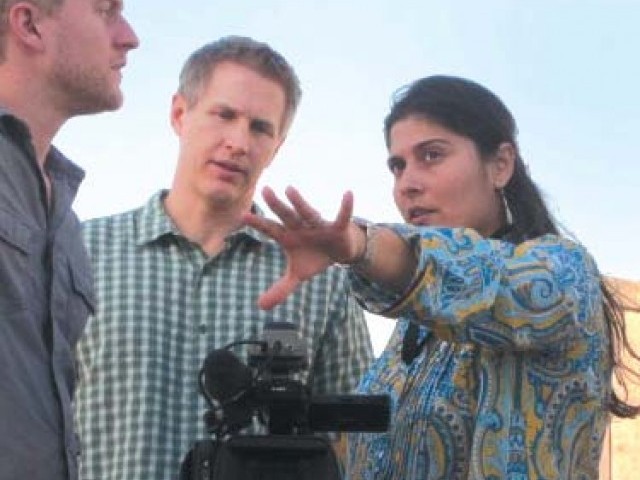 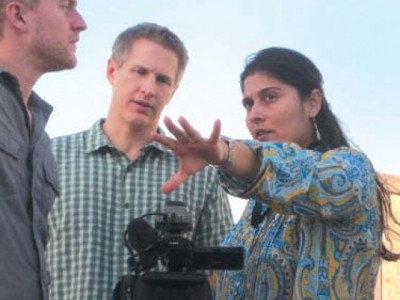 Saving Face is a story of two women from Southern Punjab who are victims of acid violence. “It’s a positive story about Pakistan on two accounts: firstly, it portrays how a Pakistani-British doctor comes to treat them and it also discusses, in great depth, the parliament’s decision to pass a bill on acid violence,” explains Obaid-Chinoy. According to the Acid Control and Acid Crime Prevention Bill, the perpetrators of acid violence will be punished with imprisonment for life, and Obaid-Chinoy has captured that aspect in her latest venture.

However, bursting with excitement that her documentary is shortlisted for an Oscar, she adds, “You can come from anywhere but if you produce quality work, you will be noticed and appreciated.”

Obaid-Chinoy began her career with New York Times Television in 2002 where she produced Terror’s Children, a film about Afghan refugee children, which won her the Overseas Press Club Award, the American Women and Radio and Television Award and the South Asian Journalist Association Award. Since then, she has produced more than 12 films around the world. Obaid-Chinoy also became the first non-American to win the Livingston Award for International Reporting in 2004, according to www.imow.org