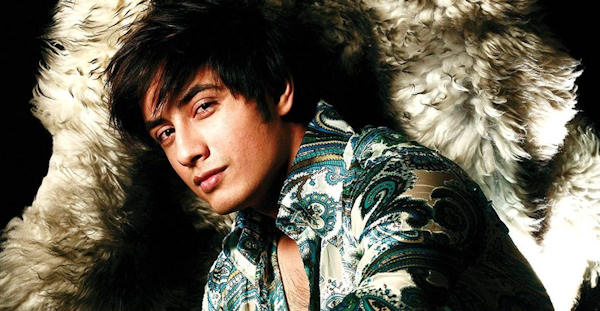 After making his mark in Bollywood, singer, songwriter and actor, Ali Zafar could now be starring in Hollywood films.

Speaking to the media at the launch ceremony of a salon in Lahore, Zafar said he has signed on for two more Indian films and also has an offer for a Hollywood film.

He also announced that the shooting of his new movie, “Meray Brother Ki Dulhan” has taken place.

Bollywood actress Katrina Kaif is due to visit Pakistan in September for the premiere of his film.

Kaif and Zafar have maintained ties after Zafar saved the day by coming to the Bollywood siren’s rescue during shooting of the romantic comedy Meray Brother Ki Dulhan.

The Hollywood insider reported today along with the famous Hollywood reporter TMZ that Mira Nayar is filming “The Reluctant Terrorist” with Mr. Ali Zafar and that the female role is being finalized with an upcoming actress from NBC Event Actress Sarah Roemer. There is hot news that many are trying to get their agents to play along with Mr. Ali Zafar.

Mira is taking advantage of the recent Osama situation to get the interest in making this film as the issue is still hot and many other Hollywood studios are looking at cashin in.