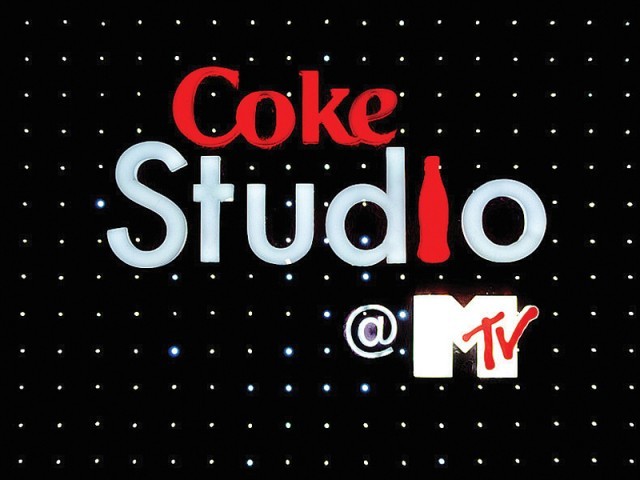 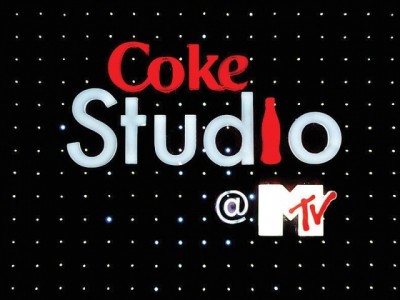 After wooing music lovers in Pakistan, “Coke Studio” is now going to India where it will bring together 45 musicians from different parts of the country who are experts in various genres such as folk, classical and qawwali.

The Indian version is called “Coke Studio@MTV” and will air on MTV next month.

“We have such a rich musical heritage. It’s surprising that we don’t have a platform to bring this heritage out and show it to the common man. Film music has taken over completely,” Aditya Swamy, who heads MTV India, told IANS.

“The show aims to bring to gather various cultures of the country on one stage, and mix three very potent elements. On one hand, it will have well-known classically-trained singers. On the other hand, we will have folk legends of the country, whether it’s a Bihu singer or a qawwal. The third one will bring young and new talent. We will be mixing all three ingredients together to get something very explosive out of it,” he added.

The show, which first began in Brazil in 2007, will have 10 episodes. There won’t be any judges or voting system. Every episode will feature one established musician, one upcoming artist and one folk legend.

Composer-singer Leslie Lewis will be the mentor and technical director of “Coke Studio@MTV”.

“We have artists from Punjab, Gujarat, Rajasthan, the northeast, West Bengal, Tamil Nadu, Karnataka and Kerala, so we have broadly covered the main regions of the country to get the flavour of Indian music,” said Swamy.

“We have touched only the tip of the iceberg with the 45 musicians who are a part of this season. But when we do multiple seasons, we will be able to go deeper and bring more interesting and talented people to the platform. This is an opportunity to bring this kind of music to the common man,” he added.

The show has been produced by MTV India in partnership with Red Chillies Entertainment.

Talking about ratings, Swamy explained: “I don’t think Television Rating Points (TRP) are the only scale to measure success. I’m not doing this show to see whether it will do better than ‘Indian Idol’ or a ‘Sa Re GA Ma’.