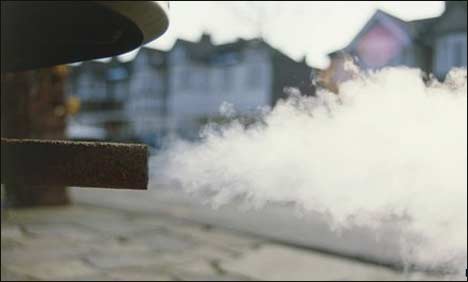 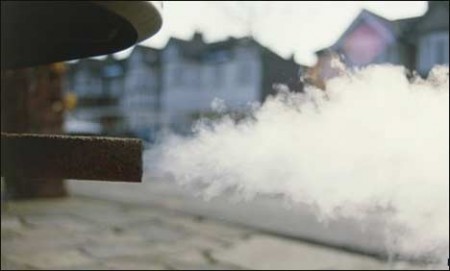 Diesel engine fumes can cause lung cancer and belong in the same potentially deadly category as asbestos, arsenic and mustard gas according to World Health Organisation (WHO) experts.

In an announcement that caused concern in the auto industry, the France-based International Agency for Research on Cancer (IARC), part of the WHO, reclassified diesel exhausts from its group 2A of probable carcinogens to its group 1 of substances that have definite links to cancer.

The experts, who said their decision was unanimous and based on “compelling” scientific evidence, urged people across the world to reduce exposure to diesel fumes as much as possible.

“The (expert) working group found that diesel exhaust is a cause of lung cancer and also noted a positive association with an increased risk of bladder cancer,” it said in a statement.

The decision is a result of a week-long meeting of independent experts who assessed the latest scientific evidence on the cancer-causing potential of diesel and gasoline exhausts.

It puts diesel fumes in the same risk category as noxious substances such as asbestos, arsenic, mustard gas, alcohol and tobacco.

“Given the additional health impacts from diesel particulates, exposure to this mixture of chemicals should be reduced worldwide,” he said in a statement. Although another study suggest that Diabetes drug may help in controlling Lung cancer