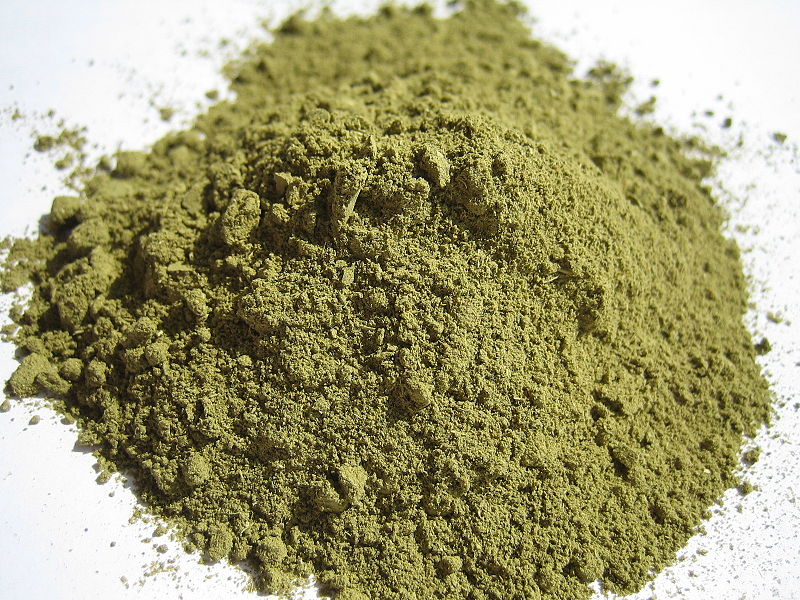 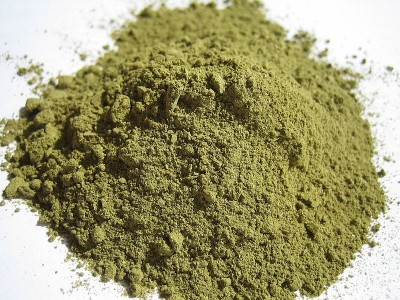 Henna is a Persian word, which describes a small flowering shrub (Lawsonia inermis). It is found all over the world, including India, Pakistan, Morocco, Yemen, Iran, Afghanistan, Somalia, Sudan, Libya, Egypt and Bangladesh. However, the variety of henna plant varies from region to region. Different plants have different coloring properties and hence, the color of the powder also varies. Henna has been used for thousands of years, for its medicinal properties and cosmetic properties. Apart from this, it is also used for coloring and conditioning the hair and in the form of body art.

Henna powder, in its pure and natural form, is a bright or deep green, khaki or brown. The color produced by pure natural henna ranges from orange to red, to black cherry and near black color. Contrary to the popular belief, pure black color is not produced by natural henna powder. Talking about its production, henna powder is made from the leaves of the henna bushes. When manufactured in large quantities, the leaves are taken to the factory and machine grounded. Normally, henna powder is made by blending different types of henna leaves from different parts of a country or from different countries.

Once the leaves have been grounded, the powder is sifted. This is because, if not sifted, the henna powder will contain pieces of the leaves. The finely sifted henna powder contains no leaves, making it best for cosmetic use. Henna powder colors the skin, when the dye is released, as a result of the henna powder being mixed with water or lemon juice and being applied on the skin. Hanna, when applied to the body parts such as hands, arms, legs, near the naval region and at the back, is called mehndi. For a simple mehndi design, it may take about 10 to 15 minutes, but if you want to go for an intricate design, you might need to invest several hours.

After application of henna, you need to dab it, with a lemon-sugar solution when it becomes firm on the skin. This is essentially done to preserve the paste. Unlike tattooing and piercing, henna does not hurt, because it is applied on the surface of the skin with an applicator and not injected into the skin. Traditionally, a cone is used for making the designs. However, mehndi can also be made using a bottle, with a fine silver nozzle tip. People enjoy the cooling sensation felt after the application of mehndi. This aromatic mixture, apart from conditioning the skin, gives a natural soothing effect. With an improved technology being used for its cultivation, henna available today, has an enhanced dye content and greater artistic potential than earlier.