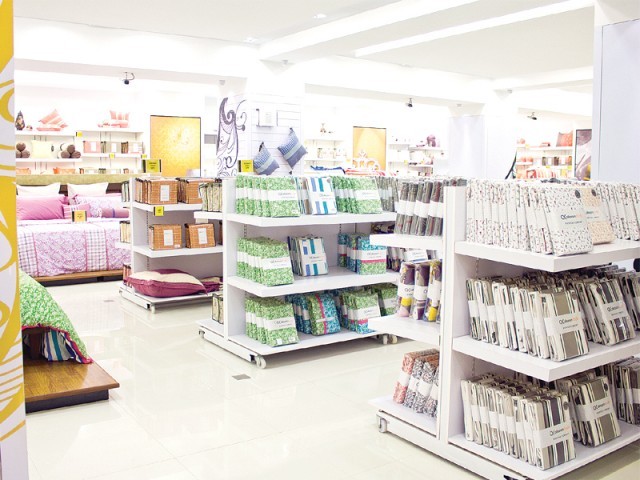 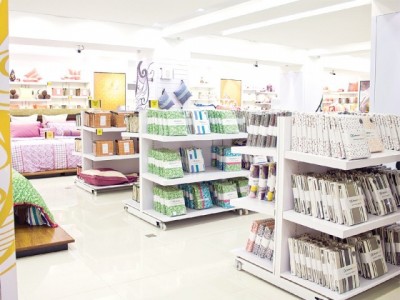 Featuring a range of products such as fashion accessories, handbags, spa products and home furnishing, the Lifestyle store is a welcome addition in the city. The Dubai-based brand was launched in Karachi on Saturday, June 4, at Emerald Towers.

With over 101 stores, mostly across Gulf countries, it’s Lifestyle’s second outlet in Pakistan, with the first one being in Lahore. In Pakistan, the brand has been introduced by the textile giant AlKaram.

Talking to The Express Tribune, Abid Umer, CEO of Lifestyle Pakistan said: “Basically, there was a gap in the market. We are now offering women everything — from fashion accessories to home decorations, something they can indulge in.”

“This is the second store in Pakistan, and as we received a phenomenal response in Lahore, we thought of opening it up in Karachi as well,” added Umer, who plans to launch two more Lifestyle stores in Pakistan in the near future.

Justifying the high price range, Umer said: “The range of products that we are offering is different from the rest of the retail stores based in the city. If you compare, we are offering an international environment, which offers everything under one roof. The customers don’t need to go to Dubai to buy a Lifestyle product. Now, they can get it here in Karachi.”

Present at the inauguration was socialite Nazneen Tariq, who said: “It’s amazing. You don’t have to go to Dubai. I can understand the prices are a little different because of import duty, but I’m feeling so relieved that there is a shop that I can now go to and buy wedding gifts from. I just hope they keep updating the products here.”

Another visitor, Zainab Khurrum believed it was a blessing in disguise, saying she had already bought a couple of things for her young daughter.

But things were not the same for Saman Ahmed. Flanked by her six friends, she came out empty-handed from the store, saying: “The prices of the products available here are steep and since it was out of my budget, I didn’t bother to buy anything.”