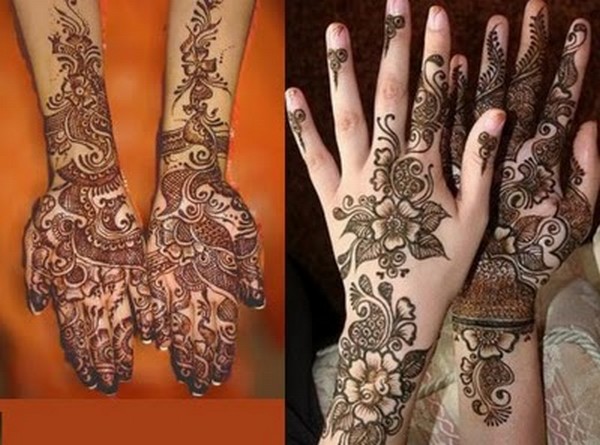 Applying chemical-laced mehndi (henna) on the hands can cause serious side effects including skin infection, doctors said, cautioning girls and women against using it. Mehndi dermatitis cases are on the rise, said Rohit Batra, dermatologist at Sir Gangaram Hospital.

“We are getting 8 to 10 patients every day with serious side effects after applying mehndi on their hands,” he added.

He advised girls and women not to use chemical-laced mehndi as it causes irritation and leaves scratch marks, which can have a life-long impact on the skin. He added that mehndi agents do not use plain henna but add harsh chemicals to make it darker.

Skin infections due to mehndi cause swelling, itching and redness. Batra said that as soon as people notice such symptoms, they should visit a doctor to avoid any serious consequences.

“At the initial stages, mehndi can cause acute dermatitis if one does not see doctor immediately and the allergy can spread all over the body,” Batra added.

Sachin Dhawan, dermatologist at the Skin and Smile Clinic in Gurgaon, said that mehndi can even cause cancer.

“Over the years, skin infection due to mehndi has increased. It is better to use natural or plain henna instead of the synthetic one. Synthetic mehndi can leave permanent marks on the skin, and can even cause cancer,” Dhawan told IANS.

He added that as a precaution, one should buy only good quality mehndi and not apply it repeatedly.