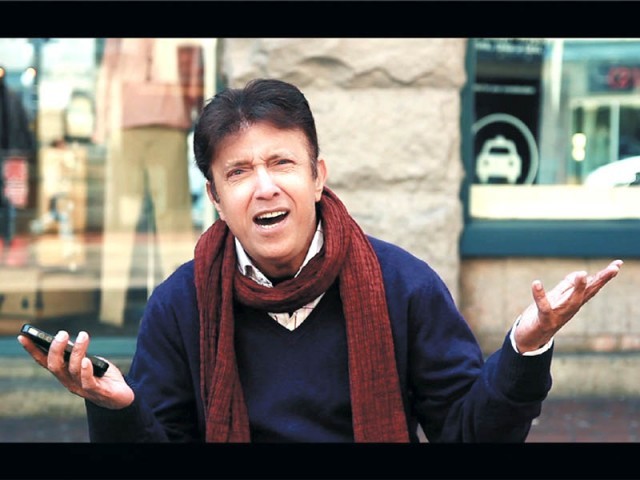 Pakistan Day this year will be a special one for the fans of Alamgir, popularly known as the ‘Elvis of the East’, who will be awarded the Pride of Performance at the President’s House in Islamabad.

Decades of sheer hard work and passion for music have paid off as the government finally recognises the efforts of the pop legend whose contribution to the country’s music is immeasurable.

The 80’s singer’s recent comeback to mainstream music scene with a revamped version of “Keh Dena” with Kristie Yung not only made his fans nostalgic but also reminded them of what the maestro is capable of.

His popularity was proven by the over 260,000 hits the official channel of his video on YouTube received in just a month’s time. Next in the pipeline is a new patriotic number with the legendary singing trio Benjamin Sisters.

1 thought on “Pride of Performance for Alamgir”