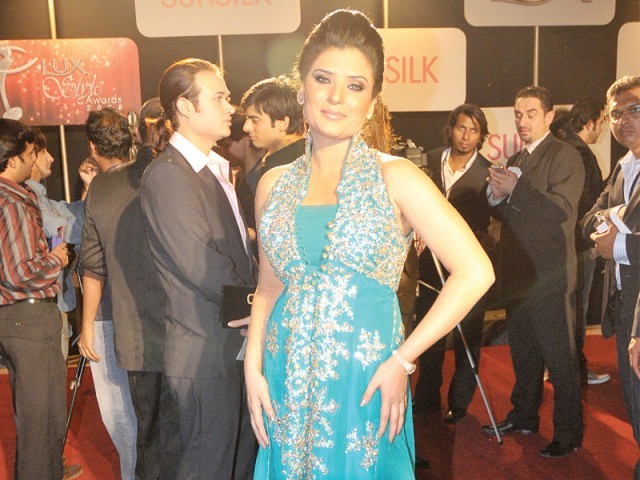 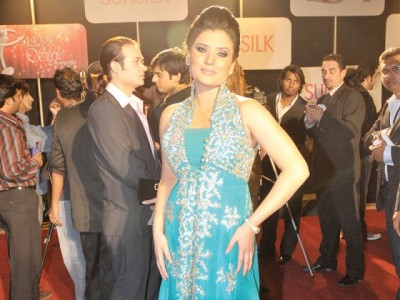 Much has been said about the miseries of Lollywood’s artists and technicians during the industry’s ongoing decline, but actors like Resham have put their money where their mouth is. To mark the start of Ramadan, Resham distributed money amongst struggling actors, technicians and dancers.

The actor visited Lahore’s Bari Studio where she distributed different amounts – Rs2,000 to Rs5,000 – to unemployed workers on Sunday, July 31. Other than the workers, Resham also sent out money to needy widows of actors. “I have always participated in philanthropic activities. Considering the recession and Lollywood’s current state, I thought to help the industry’s workers this year as well,” Resham told The Daily Express.

The actor said that a sum of Rs0.9 million was arranged with the collaboration of television actor Abdullah Kadwani and a friend. All three donated Rs0.3 million each to distribute. “Rs5,000 is not a huge amount, but at least it will help these artists to survive a few days of Ramazan now, when they do not have any source of earning,” said the actor, who plans to help the artists once again before Eid. “I’ll try to distribute Eidi towards the end of Ramazan.”

According to the actor, she has been involved in philanthropic activities for the last 14 years. “I have been supporting the junior artists through various means, starting from paying for their medical treatment to helping them arrange their daughters’ weddings.”

Justifying the reasons behind publicizing what is otherwise supposed to be a low-key affair, Resham said: “I have never promoted my charity work in past. But now, my friends have suggested that I should share it with the media in order to get support from like-minded people, including my fellow actors and my fans.”