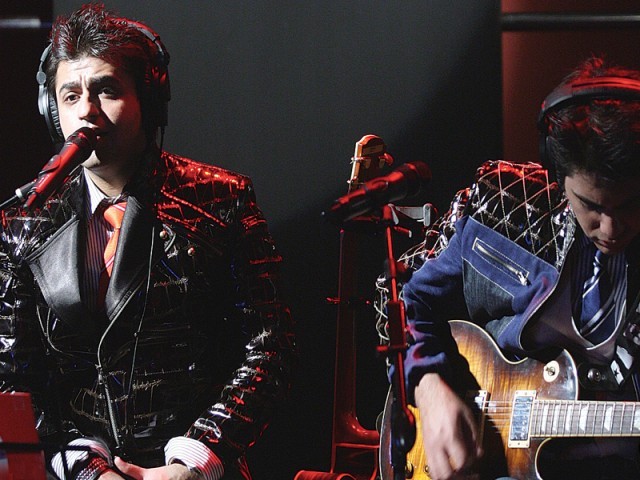 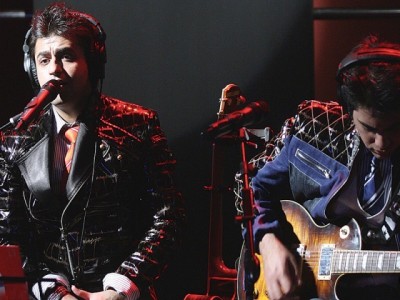 The summers are here and so is Coke Studio Season 4. It brings with it the usual array of hits and misses, the stars who have made it big, or have become even bigger in the music industry through the re-created, fused renditions of songs that are by far the most poignant and heart-rendering to come out of Pakistan.

The Express Tribune speaks to Hyatt about about what the latest installment of the show will bring.

How is season 4 going to be any different from the former three seasons?

Every season of Coke Studio is a journey into the exploration of our musical traditions. Perhaps the two things that will stand out this time are the influence of classical music and our attempt to fuse it with modern instruments, and our venture into Balochi music and rhythms. Balochi music is not like any other music in our country, and that allowed for some interesting experimentation to take place.

Fusion is the key to bringing music, not just as it is, but as a blend of classical with pop or folk. What do you have to say about this, keeping show’s different thematic versions in mind?

In my opinion, fusion is the key that allows for our traditional art forms to become palatable in modern times. At Coke Studio, we try to stay true to the essence of the traditional art form and at the same time bring it up to date with the styles and instruments that people are accustomed to hearing these days. It’s certainly not meant to be a substitute of the original art form, but perhaps intends to stimulate a curiosity in people to explore their heritage and culture.

Coke Studio usually ends up promoting different dialects as a result of its different musical collaborations. What dialects are being used this time?

The unique ones are Marvari and Brahui, along with the better known ones such as Seraiki, Hindi, Punjabi, Farsi, Poorvi, Urdu etc.

Tell us a little about any upcoming talent that you are promoting in the new season?

We have all kinds of talent. Known and unknown. I think I will let their work speak for them…

How would you define Coke Studio 4 in one word?