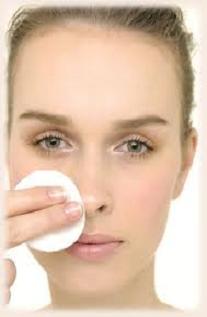 The shine, the stickiness, the irritating oiliness. Oily skin can be a pain. But maybe the ways we were using to wash down the oil on our faces was actually making it worse. Read on to get over the old soap and water routine. Around 30 to 40 per cent … Read more