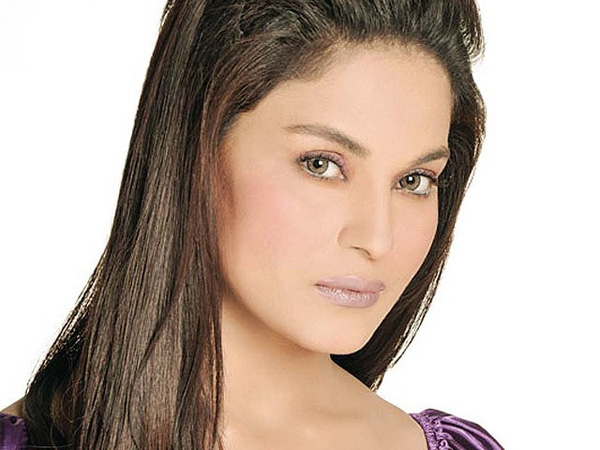 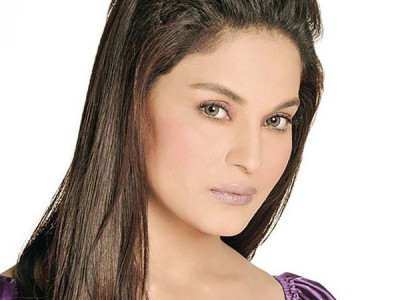 Actor and model Veena Malik’s condition is said to be stable after she sustained injuries in a car crash on Monday night.

Malik suffered injuries on her shoulder, arms and legs and is undergoing treatment at a hospital in Lahore. A source close to Malik quoted her mother as saying that Malik’s “condition is out of danger and she is stable now.”

According to Malik’s manager Sohail Rashid, Malik was driving a black Honda City. “There were two guards and two other people with her while she was driving herself,” he said. “A speeding vehicle overtook Veena Malik’s car, hit its side door and went ahead. The car spun out of balance and collided.”

One of the occupants of the car, who was seated next to Malik, said, “It seems as if they deliberately hit our car. We couldn’t see their faces. They hit us and saw our car colliding. They would have stopped had they hit us by mistake.”

Malik was taken to the hospital in an unconscious state. “The family does not want to disclose her location right now for security reasons. The doctors say she is stable and will be discharged soon but they have advised rest since she has suffered a mental shock,” Rashid told .

“The doctors are hopeful she will be discharged in a day. She will take some rest and then announce herself about her plans,” a family member told .

While Malik often travels in a black Prado, she was using the Honda City for this trip. “Due to security concerns Veena Malik wasn’t using her Prado because many people recognize it,” Rashid said.

When asked about the legal formalities of the case, Rashid said that they would lodge a First Information Report of the incident but were waiting for Veena Malik to recover. “We will definitely lodge a case but Veena should recover first. She is out of danger and stable but doctors are advising her to rest for some time. If someone has deliberately hit the car then will register the case accordingly,” he said.

Malik was also set to travel to Norway to participate in the Oslo Freedom Forum, a unique global affairs conference that takes place in Norway every year. This year some 200 people who have changed, are changing or could change the world from across the globe have been invited at the event. Mukhtara Mai has also been previously invited to the event. However, Malik had to turn the invitation down due to the demands of her schedule.

Malik, who has acted in Pakistani films and on two popular political satire shows, became a household name after her relationship with cricketer Mohammad Asif surfaced. Her participation on the Indian reality television show “Bigg Boss” and subsequent stance against her critics increased her popularity in India and Pakistan.

Malik is not the only star from the entertainment industry to have suffered a mishap on the roads. Pakistani musician Rahat Fateh Ali Khan also met with a road accident recently when he was on his way to Chicago from Detroit.